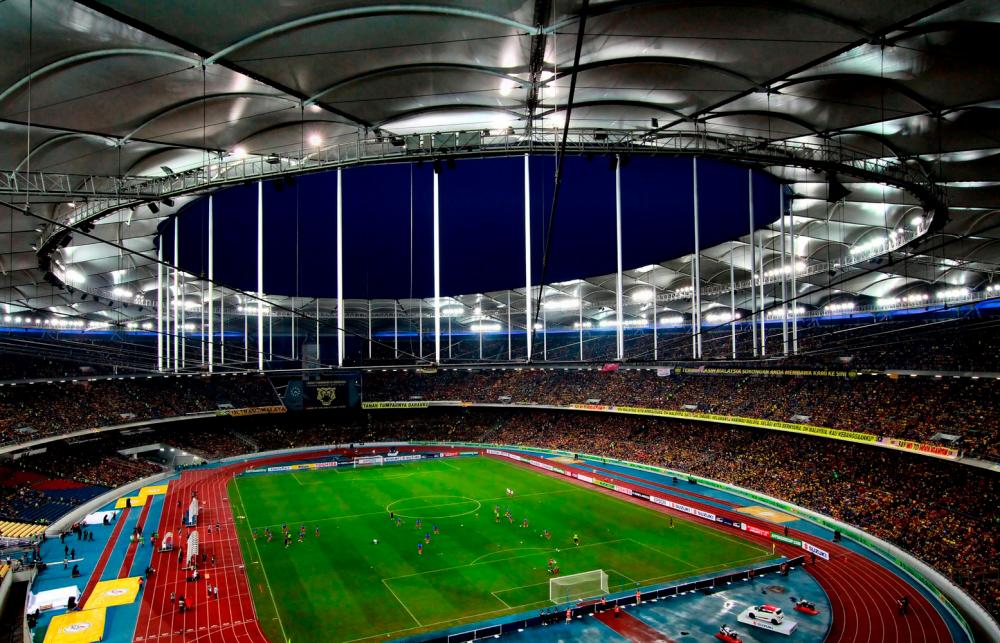 KUALA LUMPUR: The government has decided that all gatherings, including international meetings, sports, social and religious events be postponed or cancelled until April 30, said Prime Minister Tan Sri Muhyiddin Yassin.

He said the decision would be reviewed if the Covid-19 situation improved.

Muhyiddin said yesterday, Minister in the Prime Minister’s Department in charge of Religious Affairs Datuk Dr Zulkifli Mohamad Al-Bakri had issued guidelines for religious gatherings at mosques to prevent the spread of Covid-19.

“I hope Islamic religious authorities in the states would issue similar guidelines by taking into account the advice and directive from relevant authorities, particularly the Ministry of Health,” said the prime minister in a special address to the nation that was aired live on television last night.

Yesterday, Zulkifli was reported to have said that Friday prayers would proceed with some changes including shortening the length of the sermon. - Bernama