All parties to be responsible for accidents at construction sites: DOSH 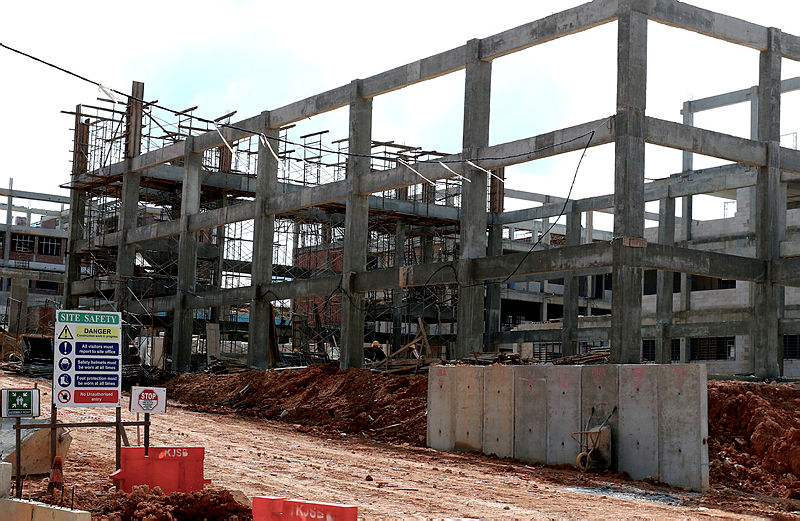 GEORGE TOWN: The Department of Occupational Safety and Health (DOSH) has now set guidelines that all parties involved in the construction industry are responsible in the event of an accident at construction sites.

DOSH director-general Omar Mat Piah said under the current law, only the contractor is responsible if an accident occurs at the workplace.

“We are concerned over the number of deaths occurring at construction sites not only in Penang but in other states as well. So, we have now set guidelines for everybody to be responsible not only the contractors but also the owners, developers as well as the designers.

“We have guidelines that are mostly voluntary, but it will probably become mandatory in the first quarter of next year,” he told reporters after opening the Penang International Construction Conference 2019 by Chief Minister Chow Kon Yeow, yesterday.

He said the guidelines would also create awareness among developers, designers and contractors in the construction industry to ensure that the workplace is safe for workers and the public.

Omar said at present, DOSH is conducting engagements efforts, dialogues and training jointly with non-governmental organisations (NGOs) on the implementation of the guidelines.

“With the promotion hopefully they know what to do. Later when we make it a rule it will be easy for us to enforce,” he said.

“According to a study, basically 30% to 40% of accidents in the construction industry is caused by design failures ... that is why we are now working closely with the DOSH, CIDB (Construction Industry Development Board Malaysia) to promote these guidelines,” he said.

The two-day conference, themed ‘Safety and Innovation’, was attended by more than 200 participants. It covered topics such as Industrial Building System, slope stability and safety and occupational safety and health challenges in the construction of the Mass Rapid Transit (MRT) project. — Bernama

When Omicron arrives at our shores

Dream to own luxury car turns to nightmare

1.When Omicron arrives at our shores

2.Dream to own luxury car turns to nightmare