Alleged bullying incident was not at an MOE institution — Radzi 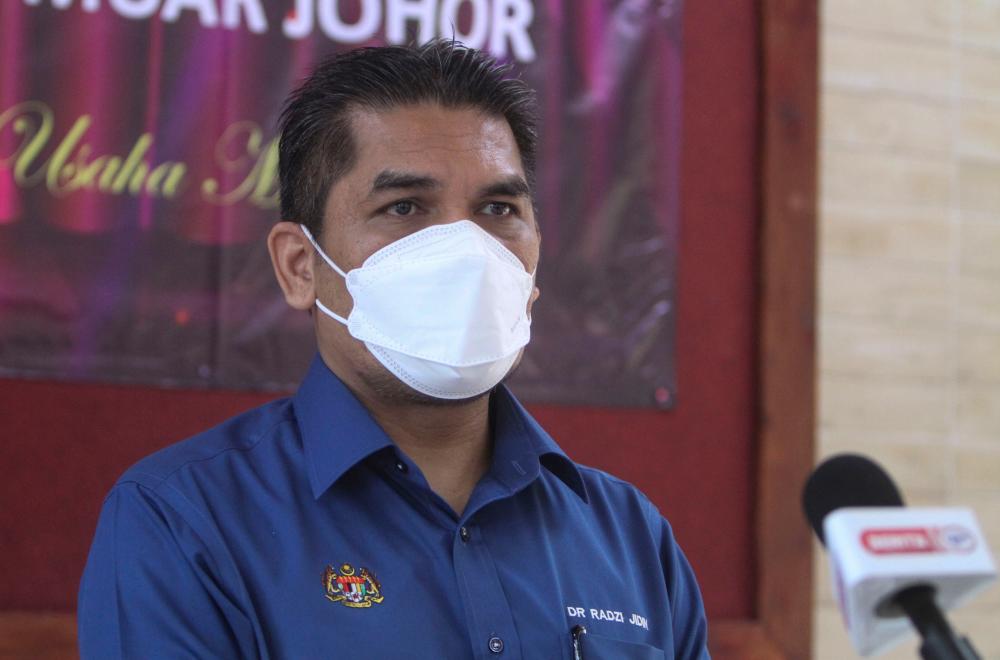 KUALA LUMPUR: The alleged bullying incident at a boarding school which has gone viral on social media, does not involve an institution under the Ministry of Education (MOE), said Senior Education Minister Datuk Dr Radzi Jidin (pix).

However he said the ministry has contacted the parties involved and was informed that follow-up action had been taken.

“I received the viral video clip of the student being assaulted at a hostel. Based on the initial investigation, the incident was not at an MOE institution,“ he said in a post on his Facebook page yesterday.

Radzi said the MOE was committed to providing a safe school environment in line with the #sekolahkuSEJAHTERA concept.

Earlier, a video clip showing a group of teenagers believed to be hostel students punching and kicking another student made its round on social media.

Meanwhile, Rural Development Minister Datuk Seri Mahdzir Khalid stressed that Majlis Amanah Rakyat (MARA) will not compromise against those who commit misconduct or acts that are against the law at MARA-supervised premises.

“If the incident really happened, stern action will be taken against the students involved according to the existing provisions and regulations at the MARA management level,” he said in a statement yesterday.

He said MARA views the incident as serious and has never condoned actions or misconducts which are against humanitarian principles.

“I have instructed the MARA management to conduct a detailed investigation into the case and we will not compromise with any bullying misconduct, “ he added. — Bernama MOH: Use of alternative treatment for HFMD not encouraged