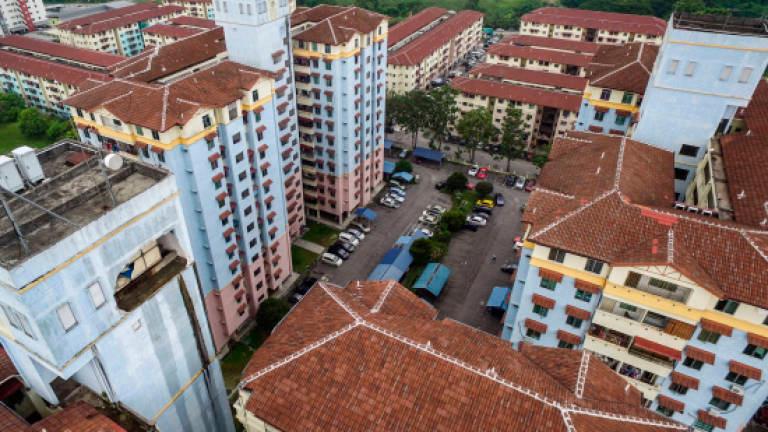 Pix for representational purpose only. SUNpix

KUALA LUMPUR: A total of 19,911 complaints from condominium and apartment occupants were received last year, with 99.04 per cent of them have been resolved by the Commissioners of Buildings, said Deputy Housing and Local Government Minister Datuk Seri Ismail Abd Muttalib.

He said based on information obtained from 67 building commissioners nationwide, except Sabah and Sarawak, the complaints involved, among others, maintenance and damage to buildings, meetings and selection of management bodies, building administration and management as well as financial issues.

“Of the total number of complaints received, 19,719 complaints or 99.04 per cent have been resolved and the remaining 192 complaints or 0.96 per cent are still in various stages of being solved,” he said during a question and answer session at the Dewan Rakyat today.

He was responding to a question raised by Fong Kui Lun (PH-Bukit Bintang) who wanted to know the complaints lodged by condominium and apartment occupants which have been successfully resolved or otherwise by the building commissioners.

He said the enforcement and regulation of strata schemes for condominiums and apartments was under the jurisdiction of the state authority as stipulated under the Strata Management Act 2013 (Act 757).

He added that enforcement and regulation are carried out by the building commissioners appointed by the state authority for a local authority area.