Amateur radio, beyond a hobby 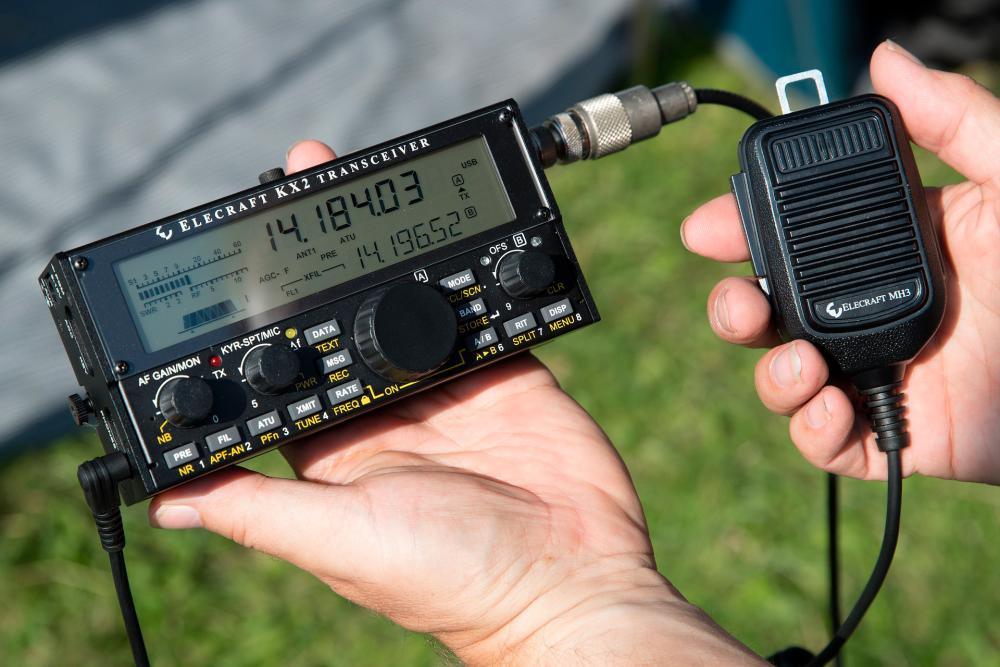 World Amateur Radio Day was celebrated across the globe on April 18.

It gives me great pleasure to extend my greetings to my fellow Malaysian amateur radio operators. Amateur radio or fondly known as ham radio is a popular activity and service across the globe.

Whenever I mentioned that I am an amateur radio operator, some young friends I come across vaguely know the concept while some are completely lost and tell me they have never heard of such a thing.

It all started when I was in a cab as a child seeing how the taxi driver operated his two-way mobile rig installed in his vehicle.

I then took this fascination with ham radio a notch higher by sitting for my Radio Amateur Examination organised by the Malaysian Communication and Multimedia Commission, and eventually got my amateur radio operator licence bearing the call sign 9W2 KYU.

Now, amateur radio is not merely a hobby. It has aided greatly in the communication scene, especially during search and rescue operations.

I know of some amateur radio enthusiasts club such as the Malaysian Amateur Radio Emergency service (Mares) which has aided in emergency radio communications during several major disasters in the country.

I urge the public to get involved in the world of amateur radio. Get in touch with enthusiasts clubs such as the Malaysian Amateur Radio Transmitter Society and Mares, and familiarise yourself with the different types of radio equipment.

Amateur radio might be losing its appeal. However, I urge everyone not to let the “old faithful” fade into the sunset. This, as ham radio, really goes beyond being a hobby.

The tagline of “Ham radio works, when all else fails” will always ring true in times of need.