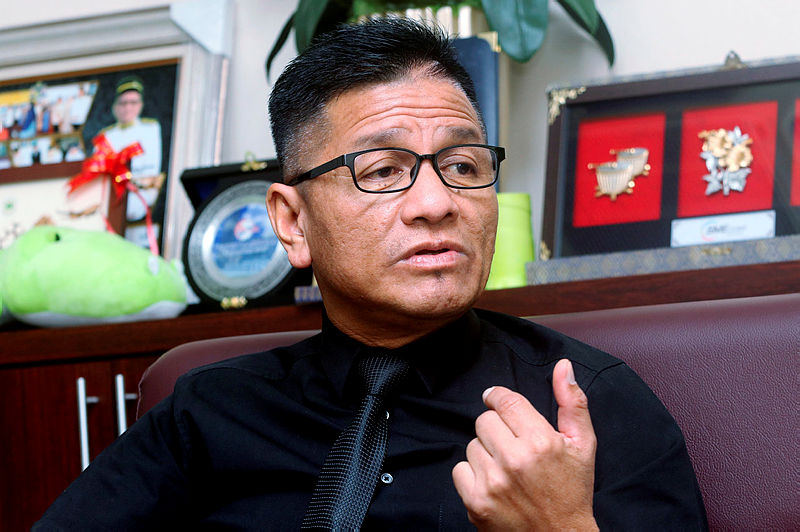 MALACCA: The Wood-Based Industries (Amendment) Bill 2019 which was unanimously approved by the Malacca State Assembly on Tuesday is an indication of the government’s commitment towards preserving the state’s natural environment.

The amendment includes stiff penalties for offenders who steal natural resources for profit and also provides for closer monitoring of wood-based industries in the state.

State executive councillor for Agriculture, Entrepreneurial Development, Cooperatives and Agro-based Industry, Norhizam Hassan Baktee (pix) told Bernama yesterday that the fines and penalties introduced served to educate society to behave more responsibly towards the environment and not view forest resources as an avenue only to make profits.

He added that he was confident the new law would positively impact the state’s wood-based industries in connection with increased economic development.

Taxation of wood-based industries for a four-year period from 2015, contributed a total of RM125,280 to the state’s coffers, while the forestry sector generated an income of RM6.21 million during the same period.

Malacca forestry director Azni Rahman A.Wahid welcomed the new amendment as it has given his department a wider ambit for enforcement activities aimed at addressing deforestation and the operation of illegal wood-based factories.

He said the new provisions had been approved at an opportune time, explaining that the department had discovered 19 wood-based factories operating without licences, which had since been issued temporary licences valid until Dec 31, as well as relevant application forms for permanent licences.

Also welcoming the improved law was Malaysian Nature Society president Prof Dr Ahmad Ismail who suggested that the state government imposes penalties in proportion to the importance of a particular forest area.

Citing the example of water catchments or other sensitive forest areas, he said offences related to such places needed stiffer penalties.

Ahmad added that enforcement activities were insufficient by themselves in educating society on the importance of protecting the environment, and in this connection, non-governmental organisations were ready to work with the government in undertaking awareness-raising activities for the public such as tree planting, educational programmes and research. — Bernama 2.Dozens of people missing after boat capsizes off Florida