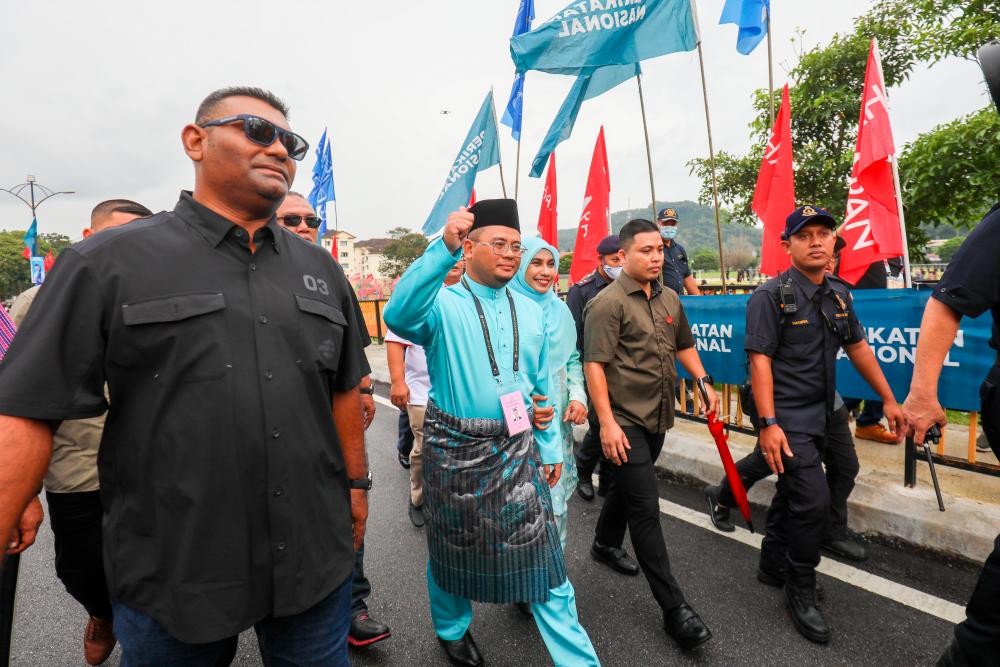 SHAH ALAM: Selangor Menteri Besar Datuk Seri Amirudin Shari said he is more inclined to remain as the leader of the Selangor state government for now.

Amirudin, who won the Gombak parliamentary seat in the 15th general election (GE15) on Nov 19, said discussions to “move” to a portfolio at the Federal level could be done in the future.

“I prefer to stay in Selangor to continue my work. This is not a question of a position at the Federal (level) or otherwise. The function of a state assemblyman and Member of Parliament (MP) connects both (the Selangor and Federal governments) better,” he said.

He told reporters this at the lobby of the Selangor State Legislative Assembly building here today to comment on the possibility of “moving” to become a minister at the Federal level following the appointment of Tambun MP Datuk Seri Anwar Ibrahim, who is also Pakatan Harapan (PH) chairman, as the 10th Prime Minister.

“I believe that until the dissolution (of the Selangor state assembly), there will be no changes (to the post) because there are only six or seven months left before the automatic dissolution of the state assembly,” said Amirudin, who is also the Sungai Tua state assemblyman.

Amirudin, who is also PKR vice-president, won the Gombak parliamentary seat with a majority of 12,729 votes in a five-cornered fight in GE15.

Amirudin said he still had many projects to be implemented before the Selangor state assembly term ends or is dissolved, among them being the implementation of the First Selangor Plan (RS-1). - Bernama