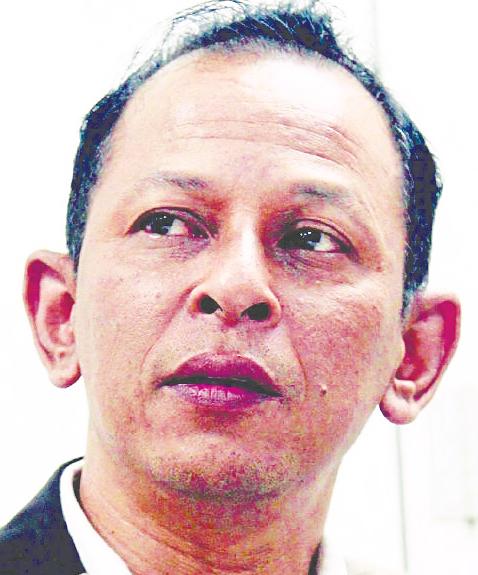 He was commenting on MCA’s call for the registry to be available for public viewing.

In a statement yesterday, party spokesman Chan Quin Er said the registry is not updated and “is not easily accessible to the public”.

“The system does not include those who have been convicted of sex crimes against adults.”

Kamal told theSun the registry has to be discreet to avoid members of the public taking the law into their own hands.

“If you know someone in your area is involved in crimes against children, what would be the repercussion or reaction from the public?

“The reason the registry is not meant for all to see is to avoid a lynching.”

Kamal said the registry allows the public to make a request to investigate a person but they need to write in to the police or the welfare department, especially for those looking for employees.

He said the registry also has to protect the privacy of both the sex offenders and the victim,” he said.

“These victims are protected under the Children Act, either 2001 or the 2016 amendment, whereby their identity cannot be exposed.

“However, if you know the offender’s name, then it stands to reason that you will eventually know their victims. There are serious repercussions for the victims if the information is made public.”

He was baffled by Chan’s statement and pointed out that the registry is meant for sex crimes against children and not against adults.

“It is a child sex offender’s registry and the title is already self explanatory.

“For convicted sex offenders against adults, anybody can write to the police if they have concerns.

“So I am baffled by what she meant by saying the system does not include those who have been convicted of sex crimes against adults,” Kamal said.

Deputy Women, Family and Community Development Minister Hannah Yeoh said last year the government would set up a database listing about 3,000 reported names of sex predators against children between the year 2017 and 2019.

Yeoh said the registry is meant to help parents and those in children-based industries filter out repeat offenders from contact with potential victims.