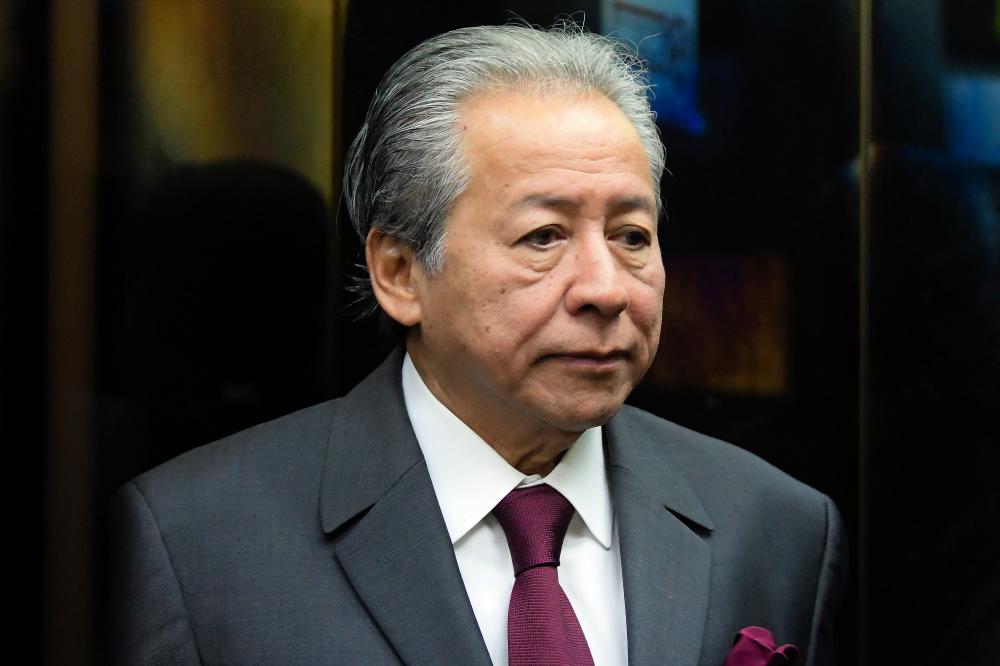 Anifah said he had neither met UKSB’s former administrative manager, David Tan nor had he ever received money from UKSB.

Tan had testified last week that he kept a ledger of payments made to Zahid between 2014 and 2018.

He said those named in the ledger included Anifah.

“It was reported that my name has been recorded in Ultra Kinrara Sdn Bhd’s ledger as one of the recipients of monies. I am shocked by these reports.

“As the foreign minister then, I met many people. To my recollection, I have neither met David Tan nor have I received any monies from him or UKSB. I do not know who they are and I did not have any dealings with them in any manner whatsoever,” he said in a statement.

Anifah also added that he would assist in any investigations by the authorities on the matter to clear his name.