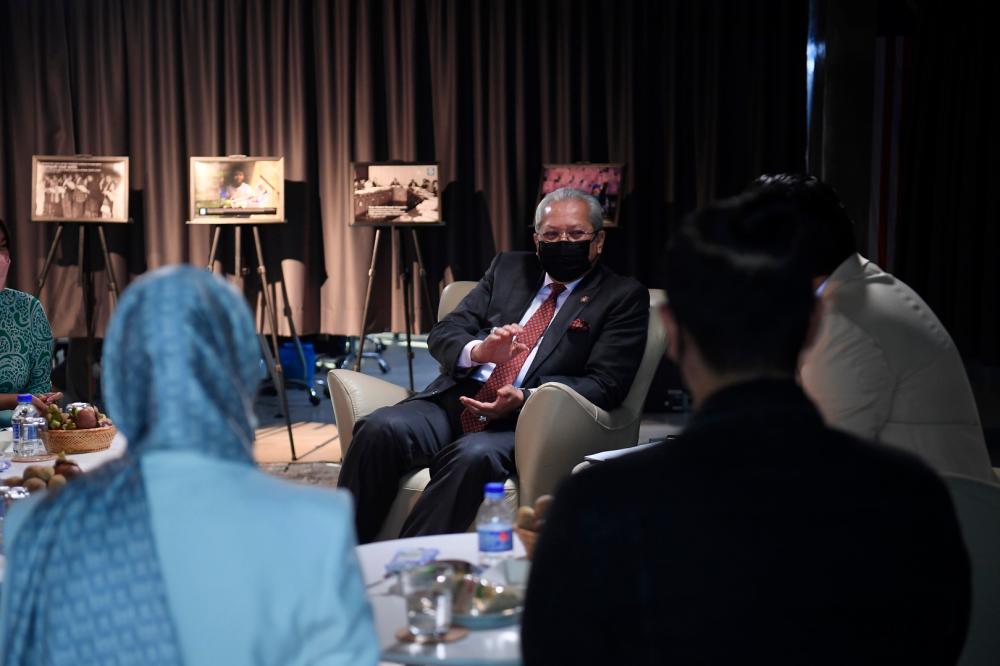 Annuar when met by Bernama after the session said among the issues raised by artistes were tax management problems and welfare problems such as the lack of insurance protection during acting and there are no Employees Provident Fund (EPF) and Social Security Organisation (Socso) contributions for them.

“Such matters could not be resolved straight away. It has to be identified so that there will follow-up actions. The matter is complex and I do not want to promise the moon and stars...,” he said.

According to Annuar, among the matters which should be looked into in studying the problems are aspects of the existing legislation, regulations, bureaucracy and the artistes themselves.

He said artistes in the country have an association but the association is more towards looking after the welfare of artistes and not to regulate professionalism such as other professional bodies for lawyers and town planners,

“Why is it that artistes do not have an association to regulate professionalism. Nonetheless, there are no clear regulations to outline their professionalism (artiste).

“I will be having an engagement with the Malaysian Artistes Association (Seniman) and the National Film Development Corporation Malaysia (FINAS) soon to obtain as much input on the matter,” he said

Annuar also shared a picture of the meeting on his Twitter account with a posting that he would be studying the discussion held yesterday so that followed actions would be carried out. - Bernama