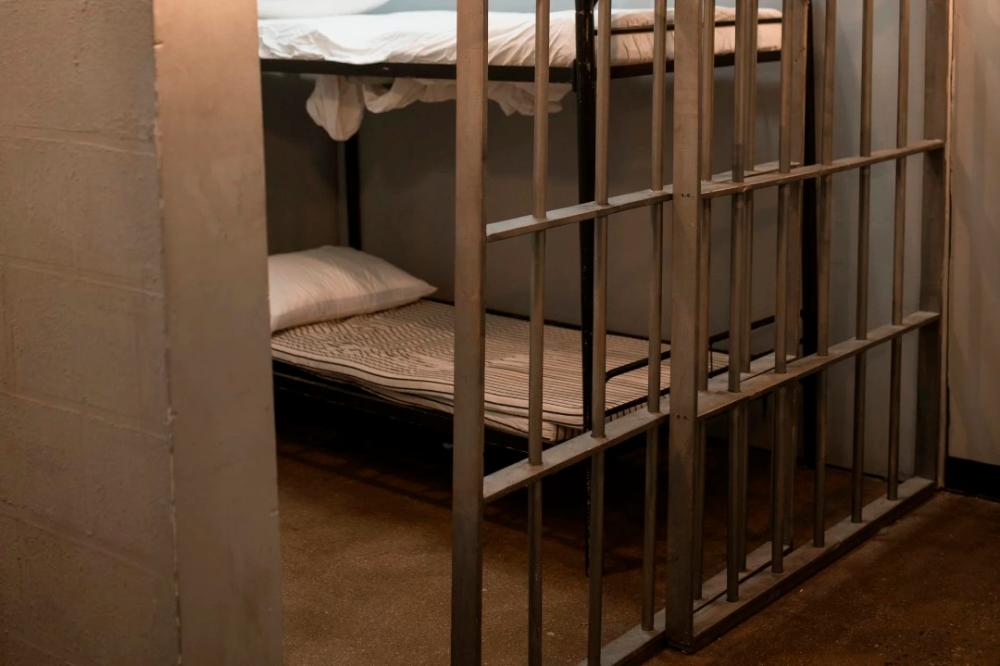 PETALING JAYA: Police have reported death in custody, this time in Kota Bharu, Kelantan, just days after another man died in a lockup in Taiping, Perak.

“The 37-year-old man was detained for drug offences on Jan 16.

He said the police’s death in custody investigation unit will be investigating this case.

The latest death comes just four days after a 63-year-old man died at the Taiping district police headquarters while awaiting his case’s second mention in court.

Two police officers and two inmates have been arrested in connection with the incident and have been remanded until Jan 20.