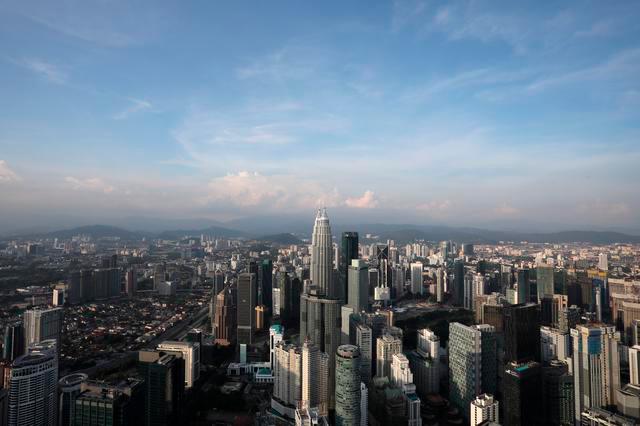 KUALA LUMPUR: While Malaysia is at the final stage of its 6R (resolve, resilient, restart, recovery, revitalise, and reform) strategy to exit from the Covid-19 pandemic and shift to an endemic phase, all eyes will be on Budget 2022 and what it has to offer.

The government is expected to continue focusing on measures to protect lives and restore livelihoods, rebuild businesses, and catalyse post-pandemic reforms.

Being the first budget under the Prime Minister Datuk Seri Ismail Sabri Yaakob-led government, as well as the first one since the 12th Malaysia Plan 2021-2025 (12MP) was launched, Budget 2022 is anticipated to remain expansionary and serve as a catalyst for the implementation of the12MP that will drive economic growth, inclusiveness and sustainability in the medium term, based on Sustainable Development Goals (SDGs) and Shared Prosperity Vision 2030 (SPV 2030).

According to the inaugural pre-budget statement issued by the Ministry of Finance (MoF) in August, the government would strive to ensure that the budget is comprehensive and inclusive, in line with the “Keluarga Malaysia” spirit, with no person or business left behind in receiving government assistance and support, especially those severely affected by the prolonged movement control order (MCO) in 2021.

Budget 2022, which will be tabled in Parliament on Oct 29, 2021, will also ensure the continuity of the National Recovery Plan (NRP) in driving economic recovery, said the MoF.

To help the nation recover from the health and economic crisis, analysts expect another record-size budget this time around, compared with the RM322.5 billion announced in the previous budget (which was then revised downwards to RM314.8 billion).

The healthcare sector is seen as the largest beneficiary despite the federal government’s debt rising to 61.2 per cent of gross domestic product (GDP), with the statutory debt level at 56.8 percent as of June 2021.

Budget 2021 was the largest in Malaysia’s history when it was announced last year.

According to UOB Bank economists Julia Goh and Loke Siew Ting, the total government expenditure is projected to rise 2.9 percent to RM338 billion in 2022, making it even bigger than the previous budget.

“This will be partly cushioned by an estimated revenue collection of RM230 billion, leaving a fiscal shortfall of RM107.3billion for 2022. The budget gap is equivalent to 6.5 percent of GDP next year, smaller than an estimated 7 per cent of GDP for this year,” they said in a research note.

The government is also expected to further assist the sectors worst affected by the pandemic, such as tourism, retail, and micro, small and medium-sized enterprises (MSMEs).

Continuous efforts to upskill and reskill the workers are also seen, as well as protecting and generating new job opportunities for the people.

“Perhaps the upcoming budget announcement would shed more light on how the government plans to reduce the budget gap, given that the 12MP has indicated a fiscal shortfall of 3.0 to 3.5 percent of the GDP by 2025, as opposed to the 2022 estimates of 6.5 to 7.0 percent,“ Bank Islam chief economist Mohd Afzanizam Abdul Rashid told Bernama earlier.

In terms of tax revenue, although there have been calls for the government to look into the imposition of windfall and capital gains taxes, or reintroduce the goods and services tax (GST), experts have reckoned that new taxes are unlikely to be rolled out in Budget 2022 as the uncertainty surrounding the Covid-19 situation locally and globally could affect Malaysia’s economic growth stability.

However, in its pre-budget statement, the MoF did mention that the government is considering measures to increase tax revenue through increased tax compliance.

The recommendations in a study included the implementation of a Special Voluntary Disclosure Programme (SVDP) for indirect taxes administered by the Royal Malaysian Customs Department (RMCD).

It also recommended the introduction of a tax compliance certificate as a pre-condition for tenderers to participate in government procurement.

“And thirdly, the implementation of a tax identification number (TIN), as well as reviewing tax treatment that is identified as having elements of revenue leakage or harmful practices,“ it said.

A comprehensive review of the tax incentive framework is also underway to ensure that tax incentives offered to foreign and local investors remain relevant to the current business landscape while continuing to maintain the country’s competitiveness in attracting quality investments.

Meanwhile, there is the possibility of more allocations for infrastructure-linked projects

“A list of highway and railway projects are mentioned in the 12MP, which we expect will also be featured in Budget 2022,“ MIDF Amanah Investment Bank Bhd economist Abdul Mui’zz Morhalim told Bernama earlier.

1.PM: RM73.5 mln worth initiatives for hawkers and petty traders