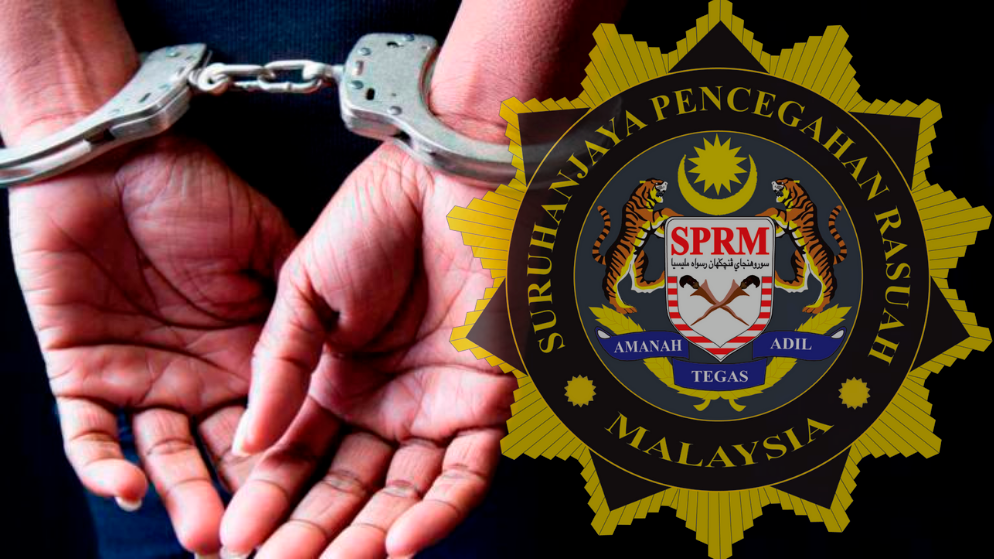 PUTRAJAYA: The Malaysian Anti-Corruption Commission (MACC) has detained two more individuals to facilitate investigations into false claims amounting to over RM27 million for a training programme related to digital technology.

A source said a former senior manager of a government agency and the owner of a digital service company in their 50s, were arrested at the MACC Headquarters here at 7.30pm yesterday when they came to give their statement.

Putrajaya Magistrate Irza Zulaikha Rohanuddin ordered the two men to be remanded for two days until tomorrow, said the source.

MACC Special Operations Division senior director Datuk Tan Kang Sai confirmed the arrests and said the case was being investigated under Section 18 of the MACC Act 2009.

Yesterday, five individuals were remanded for three days until tomorrow, after they were believed to be involved in the submission of false claims for a training programme related to digital technology provided to a government agency although the training was not conducted.