Anthony Loke calls for equal allocation for all NS assemblymen 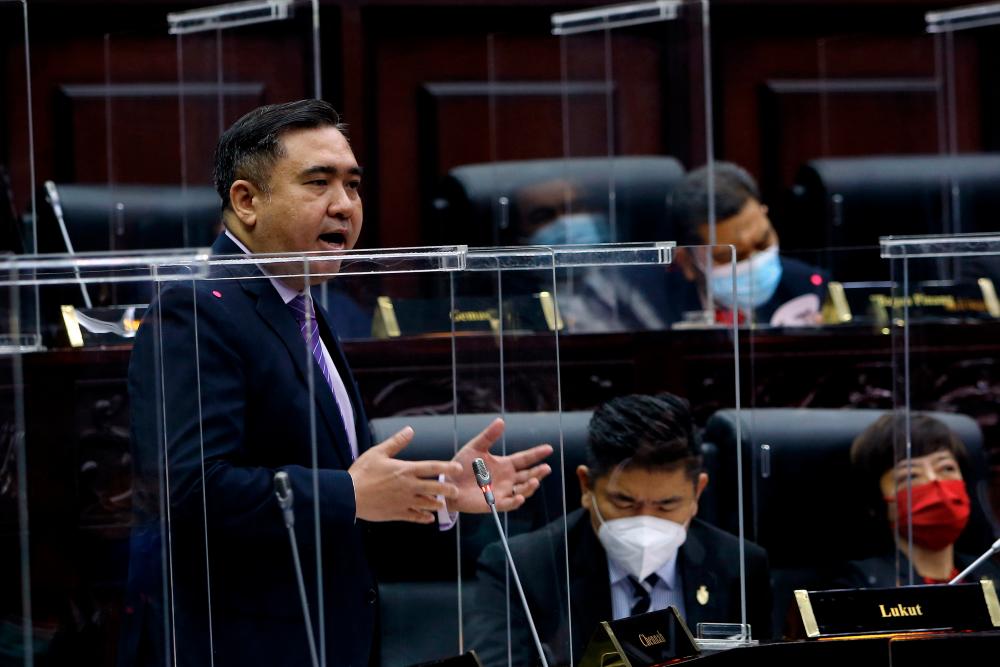 SEREMBAN: Chennah assemblyman Anthony Loke Siew Fook(pix) today called for equal allocations be given to all Negeri Sembilan (NS) assemblymen irrespective of whether they were backbenchers or from the opposition.

Loke, who is from the ruling Pakatan Harapan (PH) coalition in the state and also the Member of Parliament for Seremban, said the step would be in line with the current political landscape, which he described as more professional and mature besides respecting the mandate given by the people.

“All assemblymen should be given an equal allocation to ensure delivery of services to the people goes smoothly.

“This allocation is also given so that basic expenses, especially for office rent or staff recruitment at service centres can be borne, so it means that the assemblyman’s allowance itself does not have to be spent for these purposes,“ he said when debating the Supply Enactment Bill (2022) 2021 at the State Assembly here today.

As such, he hoped that the matter would be considered by the state government towards ensuring that a new political culture could be implemented in Negeri Sembilan.

The usual practice has been that backbenchers always get more than opposition elected representatives.-Bernama