Anthony Loke: I have made open apology to GPS leaders (Updated) 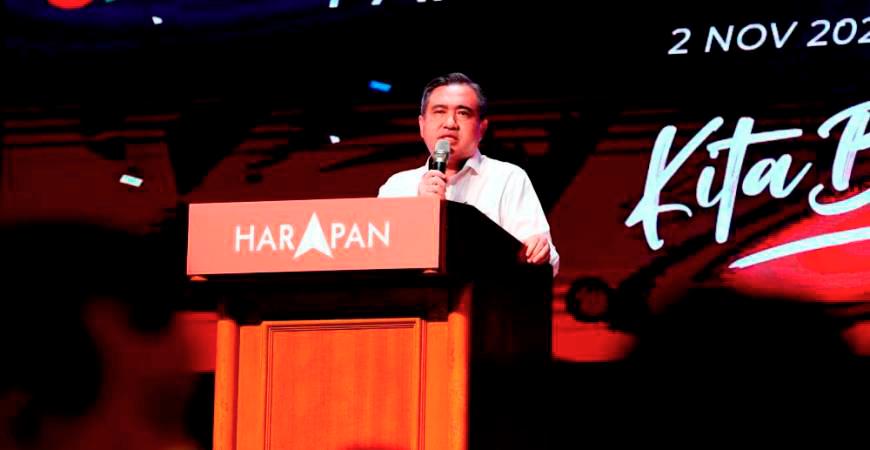 KUCHING: DAP has offered an apology to the Sarawak government and its people for any statement by the party leaders that had offended them.

In a statement on his social media today, Loke stated that the meeting was also attended by the Sarawak Deputy Premier Datuk Seri Dr Sim Kui Hian.

“I hope today’s meeting will open a new chapter to build understanding and cooperation for the sake of a more developed and progressive Malaysia,“ he said.

Meanwhile, one of Abang Johari’s officers confirmed the meeting, but could not elaborate on the matters discussed.

After the briefing, Fadillah was reported to have said that GPS had been advised by Al-Sultan Abdullah to consider the establishment of a unity government to end the current political turmoil in the country.

GPS which is a coalition of four parties in Sarawak, namely PBB, SUPP, PRS and PDP, won 23 of the 31 parliamentary seats in the state in GE15.

Meanwhile, DAP chairman Lim Guan Eng, in a Facebook posting, also expressed his apology to Abang Johari and the Sarawak government for his remarks.

Lim said the future of the country was more important and hoped that his apology would make a fresh start to forging cooperation.

“(This cooperation) will preserve the diversity, inclusiveness and unity as well as protect our Federal Constitution for the benefit of all,“ he said.

Chow said Pakatan Harapan (PH) was trying to form a unity government for the sake of the country and the people and was putting the national agenda above party and personal feelings.

Speaking to reporters after the state legislative assembly here today, Chow also expressed the hope that the open apology by Loke would be able to restore good faith and good feelings among various parties, particularly GPS in Sarawak with DAP and PH. - Bernama