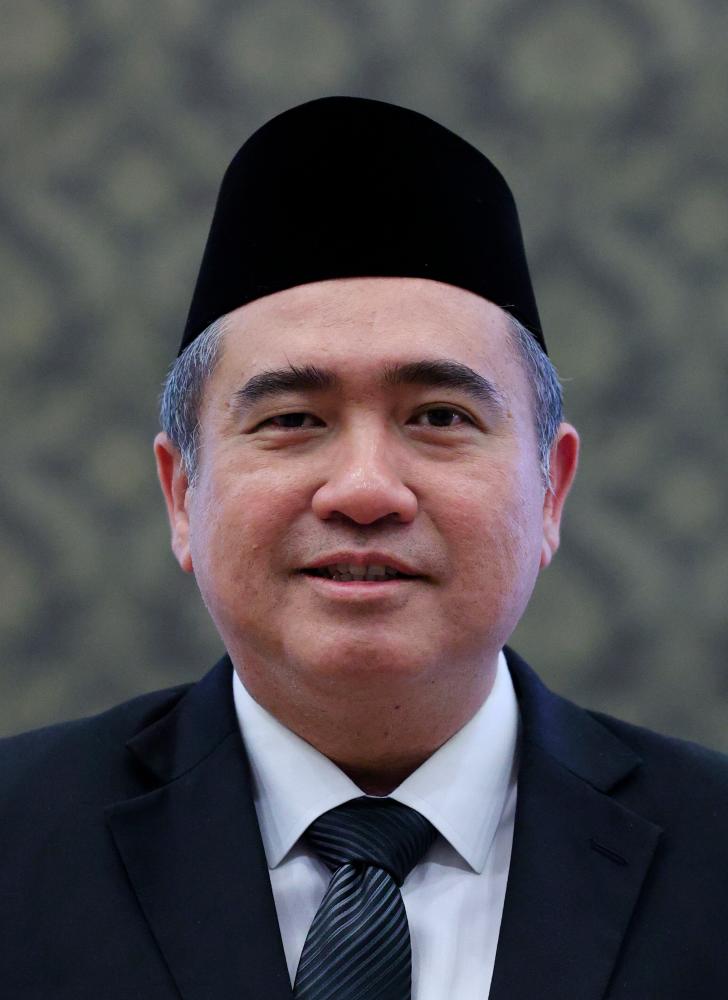 KUALA LUMPUR: DAP secretary-general Anthony Loke is no stranger to the political arena of the country as a magnanimous figure.

The Seremban MP is one of the leaders who has often been outspoken in fighting for the rights of the community while in the Dewan Rakyat in the opposition bloc.

In fact, Loke’s excellent performance when he was Minister of Transport previously made his appointment in the current Unity Government Cabinet not surprising.

The appointment of Loke as the Minister of Transport as announced by Prime Minister Datuk Seri Anwar Ibrahim, is like a duck to water.

This is because Loke, 45, led the Ministry of Transport (MOT) from May 21, 2018 to Feb 24, 2020 during the Pakatan Harapan (PH) administration, and he was one of the ministers who had an excellent record in carrying out his duties and is well-liked by many.

In his endeavour in the political arena, Loke joined DAP in 1994 as an ordinary member and held the position of DAP youth chief (DAPSY) before being elected as Negeri Sembilan DAP chairman from 2004 until now.

In the 11th general election (GE11) in 2004, he won the Lobak state seat and was then appointed as DAP’s director of political education for the 2004-2007 term as well as winning a seat in DAP’s Central Executive Committee (CEC).

In GE12, the Seremban-born successfully defended the Lobak state seat for a second term besides capturing the Rasah parliamentary seat as well as winning the party’s election as a member of the CEC for the 2008-2011 term and was appointed as the secretary of the DAP Political Education Bureau.

In 2012, he once again remained a member of the DAP CEC for the 2012-2015 term and was elected as DAP national organising secretary and a member of the Pakatan Rakyat Bureau representing DAP.

His career in politics continued to grow when in GE13, Loke switched seat to the Seremban parliamentary constituency and Chennah state seat in Jelebu, and emerged winner for both seats.

Apart from that, he also held the position of DAP national organising secretary and CEC member and was appointed as a member of the DAP Election Bureau and DAP Pakatan Rakyat Bureau in the party’s 2013 election then.

In GE14, Loke, who also holds a Bachelor’s Degree in Developmental Science from Universiti Kebangsaan Malaysia, defended the Seremban Parliament seat with a majority of 30,694 votes.

On March 20, he was appointed as the new DAP secretary-general replacing Lim Guan Eng who was elected as national chairman in the election at the 17th DAP National Congress.

In GE15, on Nov 19, he once again managed to maintain his dominance in the Seremban parliamentary seat after obtaining a majority of 30,841 votes, defeating four other challengers from Barisan Nasional, Perikatan Nasional, Pejuang and Bebas.

Based on the credibility and excellent performance of Loke who has held the position before, it is hoped that the country’s public transport will get more attention, especially in improving public transport efficiency. - Bernama