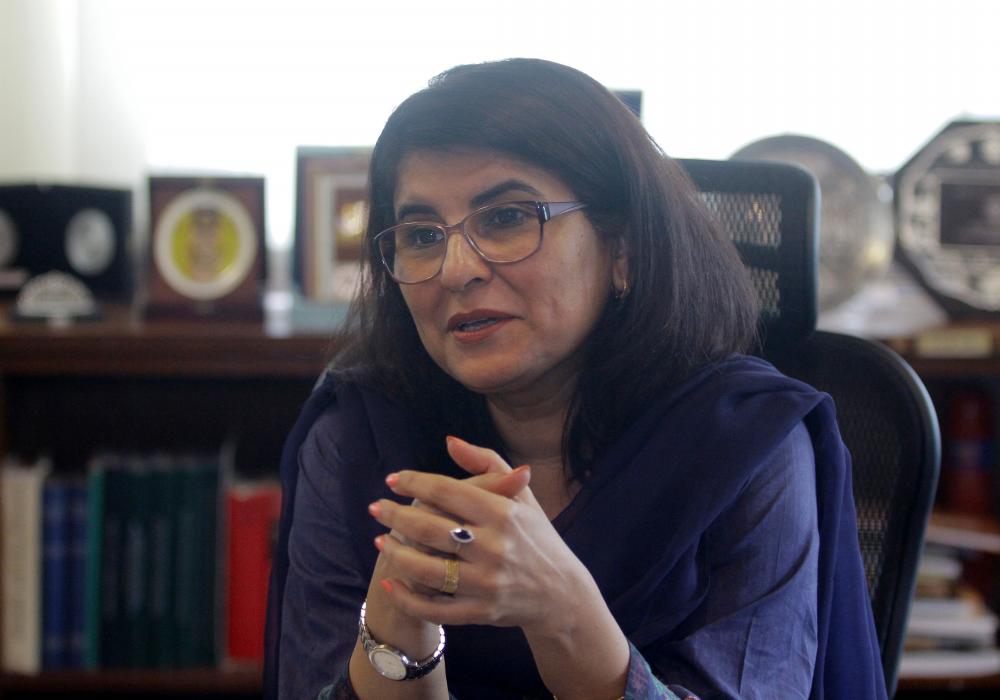 KUALA LUMPUR: A trilateral cooperation between Malaysia, Pakistan and Turkey to set up an English-language television channel to tackle Islamophobia and provide explanations on Islam is an important move during the recent challenging times facing the Ummah (community).

Pakistan High Commissioner to Malaysia Amna Baloch said the initiative, revealed by Pakistan Prime Minister Imran Khan on Thursday, would help address the challenges faced by Muslims worldwide and clear the misperceptions about Islam and the Muslim world.

“The objective is very clear because (of) the headwinds of Islamophobia, and if you follow the developments of the past one year ... the mosque attacks in New Zealand, the Rohingya (and) Palestine issue and more recently the Kashmir issue.

“These issues directly affect the Ummah and it is important that the point of view of the Ummah is put across in an effective way,” she told Bernama International News Service in an interview at the High Commission here Friday.

The envoy said the idea is still at a preliminary stage and details would be disclosed at a later date.

Baloch said the three countries have taken the lead to address these challenges as the issues of the Ummah, such as Islamophobia, is a shared concern by Muslim leaderships worldwide.

She said Pakistan, Malaysia and Turkey shared many commonalities – including their moderate societies that follow democratic values – which provide a common platform for cooperation.

“Even though each country has its own national interests, the Ummah issues are common to all. I have a firm belief that a dedicated news channel would go a long way in achieving that objective,” she said.

Imran Khan disclosed the initiative on his Twitter account on Thursday from New York after he met the leaders of Malaysia and Turkey.

“President (Recep Tayyip) Erdogan, PM Mahathir and myself had a meeting today (Wednesday) in which we decided our three countries would jointly start an English language channel dedicated to confronting the challenges posed by Islamophobia and setting the record straight on our great religion – Islam,“ he said.

The three leaders were in New York for the 74th Session of the United Nations General Assembly. — Bernama

5.Club Brugge must go up a level against Man City says coach