Anwar has support of many PN and Umno MPs, says Ahmad Zahid 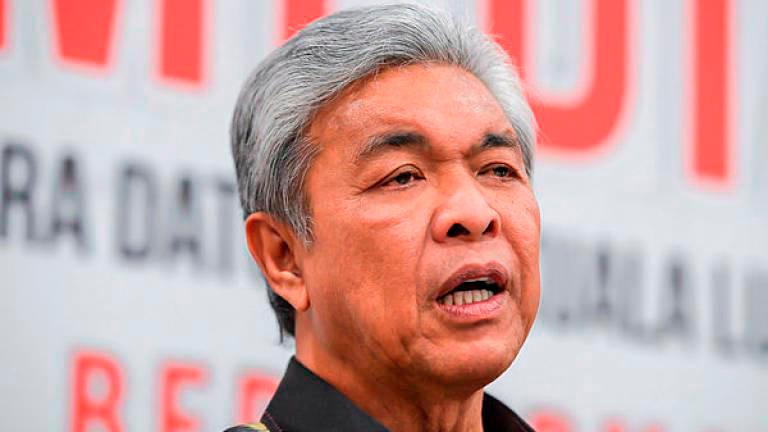 “Umno and BN cannot stop MPs who have chosen to support Anwar, who wishes to be granted an audience with the Yang di-Pertuan Agong,” Zahid said in a statement today.

“I have been informed that many Umno and BN MPs have expressed support (for Anwar). I respect the position of those MPs.”

Malaysiakini reported Zahid as saying Umno and BN are not officially part of the PNcoalition.

“Support for the PN government was based on the support of individual MPs only,“ he said.

Earlier, Science and Technology Minister Khairy Jamaluddin tweeted that the government led by Tan Sri Muhyiddin Yassin has not fallen.

“Just finished the Cabinet meeting. Nothing has fallen or fall down,” Khairy tweeted minutes after Anwar’s announcement.