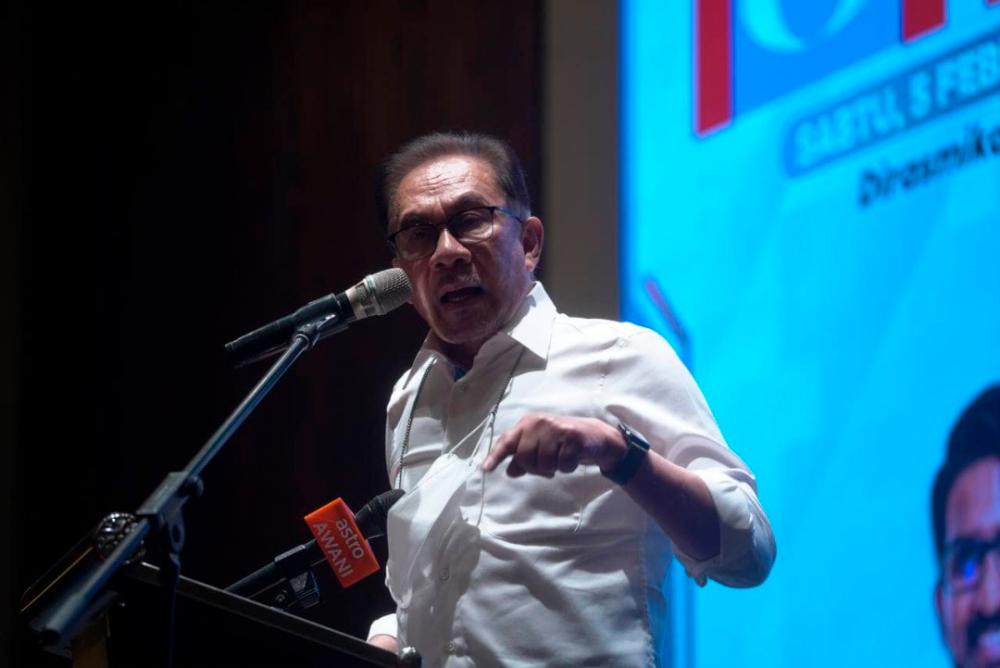 PUTRAJAYA: Datuk Seri Anwar Ibrahim lost his appeal in the Court of Appeal today to reinstate his lawsuit against the government to invalidate his conviction for sodomising his former aide Mohd Saiful Bukhari Azlan.

Justice Abu Bakar, who delivered the court’s decision, said Anwar’s claim that the lead prosecutor in his sodomy case in the Court of Appeal and the Federal Court, Tan Sri Muhammad Shafee Abdullah, had received RM9.5 million from former prime minister Datuk Seri Najib Razak is a mere assertion unsupported by evidence.

“Therefore, the assertion that Muhammad Shafee was not independent as a lead prosecutor is devoid of any merits.

“In any event, even if it is proven that the money was paid to Muhammad Shafee by Najib, we do not think this has affected the appeal at the Court of Appeal and the Federal Court,” said Justice Abu Bakar.

Justice Abu Bakar said the decisions of both the Court of Appeal and the Federal Court in Anwar’s sodomy case were given by the judges of those courts independently and without influence or knowledge of any payment between the two individuals.

“Therefore it does not matter if there was such payment made by Najib to Muhammad Shafee. It is a matter for the MACC (Malaysian Anti-Corruption Commission) to investigate and the Attorney-General to prosecute if there is corrupt payment and receipt of the same sum,“ he said.

He said Anwar was also not denied the opportunity to defend himself up to the Apex Court in his sodomy case.

The court proceedings were conducted via Zoom.

Anwar was appealing against the Nov 8, 2017 decision of the High Court to allow the government’s application to strike out his lawsuit.

In the originating summons filed on June 9, 2017, naming the government as the defendant, the Port Dickson Member of Parliament claimed he did not get a fair trial in the appeal against his sodomy conviction.

He also wanted an order that the decision by the Federal Court in upholding the Court of Appeal’s decision was ultra vires and therefore null and void.

In his affidavit, Anwar alleged that Muhammad Shafee received RM9.5 million from Najib to lead the prosecution team in the appeal over his sodomy case.

Anwar was acquitted and discharged by the High Court in 2012 on the sodomy charge but the Court of Appeal overturned the decision after allowing the prosecution’s appeal.

The Appellate Court convicted and sentenced Anwar to five years in jail for sodomising Mohd Saiful and this decision was upheld by the Federal Court. However, Anwar was given a full pardon by the King on May 16, 2018.

Lawyers J. Leela and How Li Nee represented Anwar while senior federal counsel Suzana Atan appeared for the prosecution. Lawyer Sarah Abishegam acted for Muhammad Shafee, who was allowed to intervene in the appeal in 2018. — Bernama