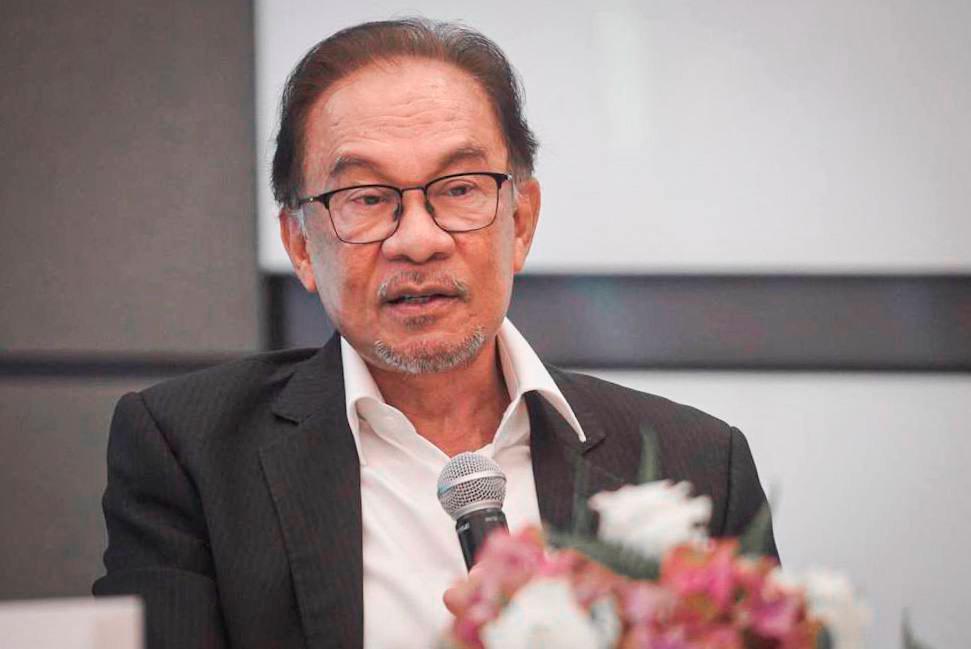 PETALING JAYA: Opposition leader Datuk Seri Anwar Ibrahim today declared that he was ready to contest for a Parliamentary seat held by a ‘traitor’ of PKR and Pakatan Harapan (PH) during the 15th General Election (GE15).

The PKR president however, did not specify which seat he would be contesting but added that the seat that he would contest must have an ‘added advantage’ to PKR and PH.

“Honestly, I have not decided on the choice of the seat (Parliamentary seat) to contest but I will certainly consider a seat held by a ‘traitor’ of PKR and PH...for example, if the party says contest for the Parliamentary seat in Gombak, I will contest,“ he said.

Anwar said the sentiment and support of voters in Port Dickson was much stronger than when he was contesting in the Port Dickson by-election in October 2018.