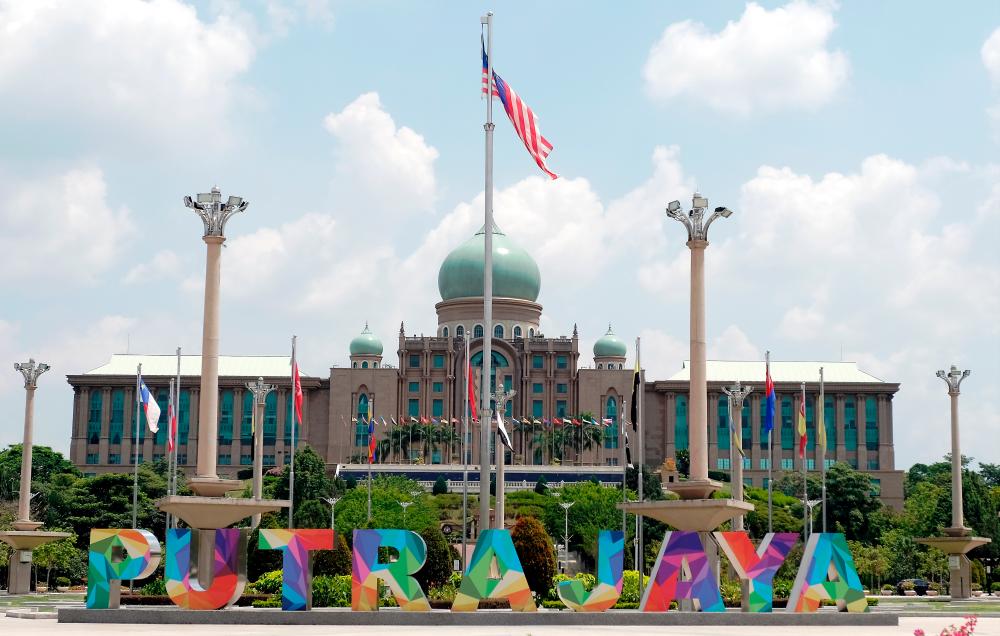 Jeniri said it is important for Malaysia to have sociopolitical stability. Hence, the prime minister must appoint the most qualified people to the Cabinet.

PETALING JAYA: Several commentators have aired their views on the policies and agenda that the Datuk Seri Anwar Ibrahim administration should implement to unite the country, and set it on the right course to success and prosperity.

The prime minister himself has said his immediate priorities are to manage the high cost of living, improve the economy, ensure a corruption-free government and foster racial harmony.

“I would suggest that the Anwar administration start with a bold step of appointing a deputy prime minister as well as a national unity minister from Sabah or Sarawak.

“The two East Malaysian states represent multiracialism at its best. If we combine the two states, they have about 70 different ethnic groups and their daily lives in terms of social harmony are very different from the peninsula.

“In Sarawak, they have units for non-Muslim affairs that take care of other religions, and they execute their policies and programmes very well.”

Jeniri said previous national unity ministers did not implement initiatives they had set.

“We had the ‘National Unity Blueprint 2021-2030’, but because of some constraints, the outcome was not effective to unite Malaysians.

“I suggest that the new government should focus on this ministry when it steps into Putrajaya. It should look into the blueprint, ascertain what went wrong, and improve on it with more pragmatic initiatives.”

He said it is important for Malaysia to have sociopolitical stability, and hence, the new government must appoint the most qualified people to the Cabinet, who are committed and buy into the premier’s vision to take the nation to the next level.

Jeniri said this would ensure that Malaysia develops a good reputation and image internationally.

He added that placed at 20, Malaysia has a good global peace index ranking.

“However, we can improve our position. I have seen a lot of divisive statements and discourses by various political parties for their short-term agenda. Please put all these aside. We must propagate racial and social harmony for the betterment of our economic growth to attract foreign investment.”

“The biggest challenge is for the new government to unite Malaysians after decades of racial divisions. If he can pull it off, Malaysia will regain its respect on the global stage, foreigners will once again consider investing in Malaysia and the economy will grow to greater heights.”

Lee expressed hope that Anwar would pick only highly qualified and capable technocrats for his Cabinet as this would foster greater confidence in Malaysia among the international community.

“The prime minister must choose those who can command the respect of all races and can act as true Malaysians. That will send the right message that he is capable of walking the talk and committed to his job of uniting the people.”