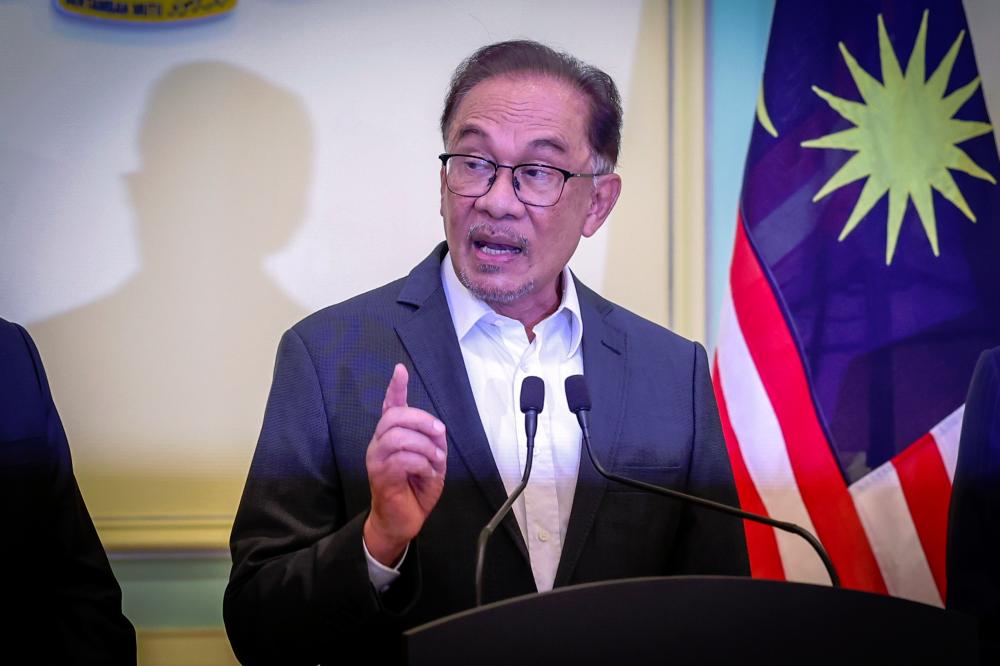 The newly minted prime minister explained that he has now handed over the investigation to the relevant authorities.

Anwar was commenting on the alleged misappropriation of RM600 billion in government funds during Muhyiddin’s administration.

“I was informed by several officers that there was a serious violation (of procedure).

“There were excessive procurements and when they was approved, the markup was too high. This went to certain parties, seeing that they had so much money to spend (during the 15th General Election),“ he said.

However, the Tambun MP has assured that his focus is not on “targeting” against any particular individuals but instead, on strengthening and rebuilding the nation’s economy.