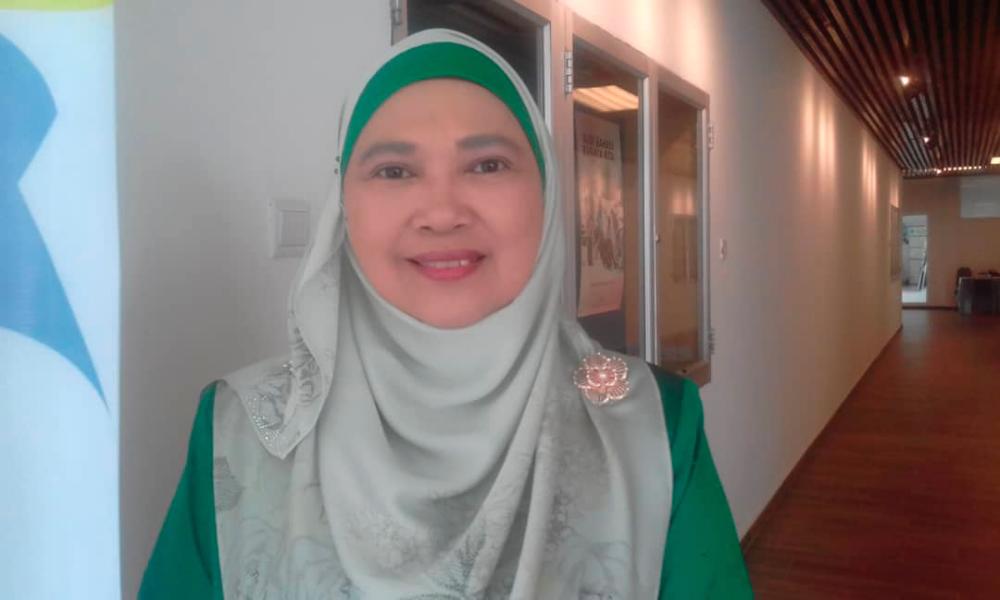 She said a study found high prevalence of mental health issues among youth. The National Health Morbidity Survey (NHMS) stated an increase in psychiatric morbidity among individuals aged 16 years and above.

Maznah was speaking to the press today after launching the Sustainable Prevention and Early Intervention programme at the university’s medical faculty.

Similarly, the report noted that youths between the ages of 16 and 24 have the most mental health issues including anxiety disorder, depression and suicide compared with other age categories.

Other findings include a worrying trend in psychiatric morbidity among children and adolescents aged five to 15, increasingly from 13% in 1996 to 20% in 2011.

Maznah said the app could answer questions and indicate if the users are experiencing mild, moderate or high level of depression, anxiety or stress.

The app users would be advised to contact the nearest health providers and non-governmental organisations that are able to assist them.