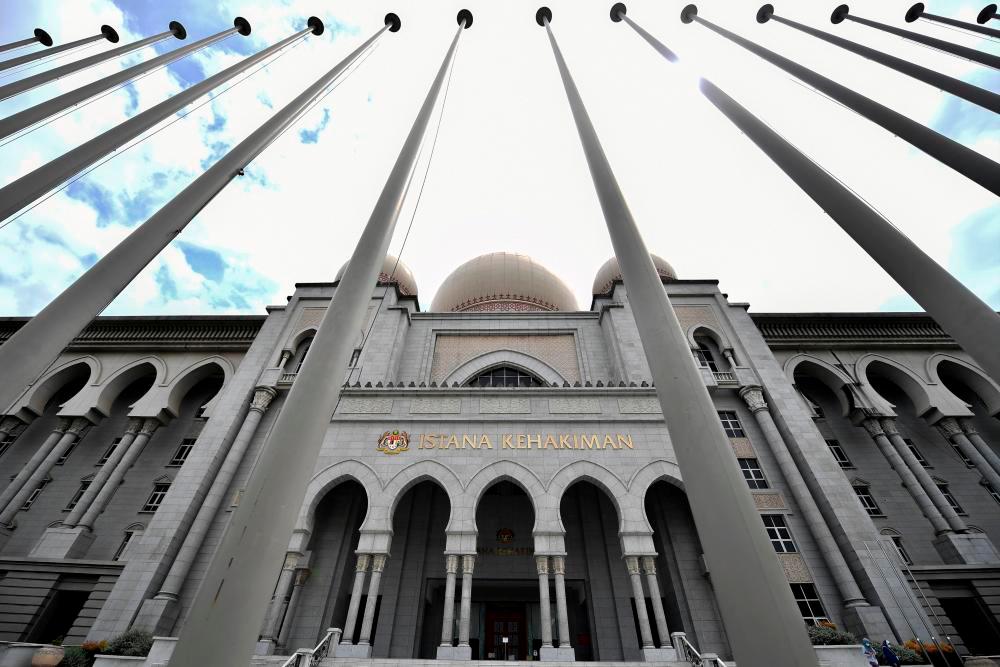 PUTRAJAYA: The mother of Tan Sri Jamaluddin Mohd Jarjis failed in her application in the Court of Appeal today to adduce further evidence in her appeal relating to a civil suit seeking to include company shares as part of her late son’s estate.

In the court’s unanimous decision, Justice Lee said the court found no merits in Aminah’s application to adduce the evidence of Datuk Zakri Afandi Ismail in the appeal.

He said Aminah had every opportunity to call Zakri and had subpoenaed him but chose not to call him for the reasons best known to her (Aminah).

Justice Lee said the evidence sought by Aminah was only in the form of an assertion in an affidavit filed by Zakri in his lawsuit against Aminah’s two grandchildren, adding that the court had not evaluated that evidence at the trial which has yet to commence.

He said Zakri’s evidence supported Aminah’s entire case adding that the trial on Aminah’s lawsuit against her grandchildren had already ended with the High Court delivering the decision in August last year.

Wan Zafran told the court that they had tried to call Zakri, a confidante of the late Jamaluddin, to testify as a witness but decided not to as he demanded exorbitant fees of RM24,800 for him to testify.

He said the suit filed by Zakri showed that Alpine Motion and Ivory Insights shares should have been part of Jamaluddin’s estate.

Lawyer Saheran Suhendran representing Ikhwan Hafiz submitted that the Zakri’s evidence should not be admitted as the matter had not gone to trial. He said Aminah had the opportunity to call Zakri to testify in the trial but chose not to.

On Aug 13, last year, the High Court in Kuala Lumpur allowed Aminah’s application for a declaration that three million shares of Rantai Wawasan Sdn Bhd to be included in the list of Jamaluddin’s estate.

The High Court, however, dismissed her application for a declaration that six million shares in Alpine Motion and two shares in Ivory Insight were part of her son’s estate.

On Jan 3, 2019, Aminah sued Nur Anis and Ikwan Hafiz, claiming that the duo, as joint administrators of their father’s estate, had failed to include three company shares as an inheritance in the list of assets in the letter of administration when Jamaluddin died in 2015 and they also failed to enter the shares as a liability since July 6, 2017.

In her statement of claim, Aminah claimed that her grandchildren failed to enter the shares of the three companies – Rantai Wawasan, Alpine Motion and Ivory Insight – as part of the deceased’s estate with an intention to deny her rights and interests as a beneficiary.

Jamaluddin, a former Science, Technology and Innovation Minister, was killed in a helicopter crash on April 4, 2015.

Meanwhile, Zakri had filed three separate lawsuits against Ikhwan Hafiz and Nur Anis for the return of the shares of three companies which he had established together with Jamaluddin when they worked at EPE Power Corporation Bhd. - Bernama