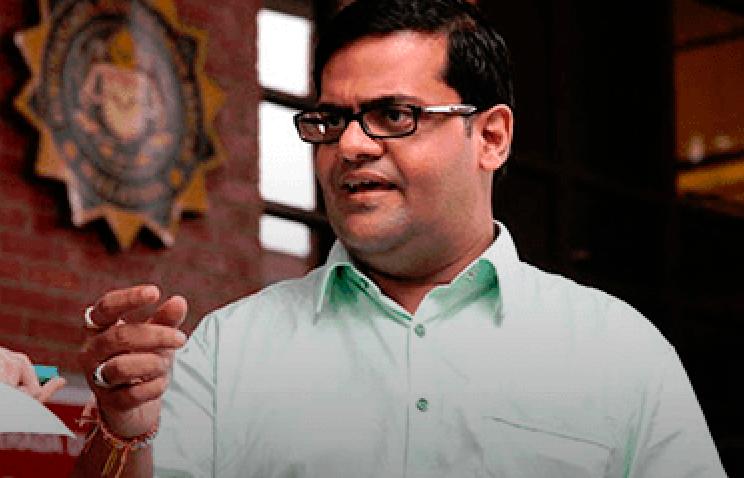 PUTRAJAYA: The Court of Appeal here today ordered businessman J.R. Deepak Jaikishan(pix), his brother and their company to pay RM40,000 in total costs as a result of their lawyers discharging themselves from representing them in the appeals over a lawsuit filed against Datuk Seri Najib Abdul Razak and his wife and three others.

A three-member bench led by Justice Datuk Mohamad Zabidin Mohd Diah awarded costs of RM10,000 to each respondent considering that the change of lawyers was made at the eleventh hour and that it was the second time they sought to change lawyers.

The other two judges presiding on the bench were Justices Datuk Abu Bakar Jais and Datuk Che Mohd Ruzima Ghazali.

She told the court that the discharge order was filed on Friday (Nov 26), citing failure to obtain any instructions from her clients.

Justice Mohamad Zabidin then directed for the case to be sent for case management before the appellate court's deputy registrar today, who subsequently fixed Dec 14 for another case management.

The appellants -- Deepak, Rajesh and Radiant Splendour -- were appealing against the High Court's decision on Jan 14 last year which struck out their lawsuit against the respondents.

In the suit, the appellants sought general, exemplary and aggravated damages, alleging conspiracy that led to the two brothers and their company to suffer losses.

They also claimed that all the respondents had committed tort of conspiracy, fraud, malfeasance and abuse of process.-Bernama