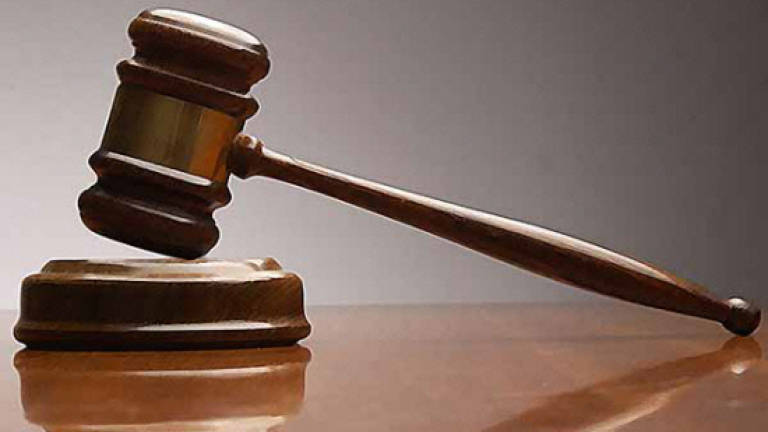 PUTRAJAYA: The Court of Appeal here today upheld the acquittal of two men who were charged with trafficking firearms five years ago.

Justice Yaacob, who led the panel, held that there was no appealable error on the Judicial Commissioner in his findings not to call Mohd Jairulnizam Mohd Nordin and Mohd Idris Mohd Yusof to enter their defence.

“We are of the view that it is not safe for the defence of the respondents to be called,“ he said.

On Aug 6, 2018, the Taiping High Court acquitted Mohd Jairulnizam and Mohd Idris without calling them to enter their defence on the charges.

Today, the prosecution was appealing to the Court of Appeal to order the two men to enter their defence.

Mohd Idris, 59, a self-employed, was accused of one count of trafficking a Harrington & Richardson shotgun at Kampung Changkat Lobak, Bagan Serai, Perak in April 2015.

They were charged under Section 7 of the Firearms Act (Increased Penalties) 1971 which carries the death sentence or imprisonment for life with a minimum of six strokes of rotan if convicted.

The duo was represented by lawyer Ramkarpal Singh while deputy public prosecutor Mohd Zain Ibrahim appeared for the prosecution. - Bernama