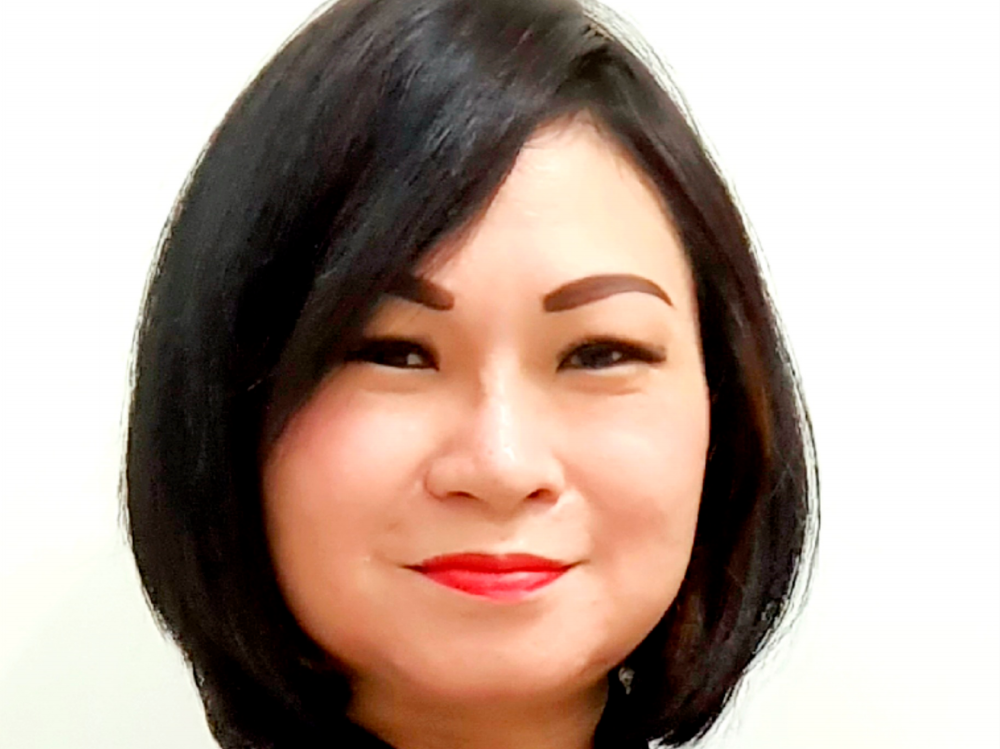 PETALING JAYA: As suggested by the saying “Judging a book by its cover”, people sometimes make assumptions about someone’s character merely by the clothes the person wears.

This is probably more apparent in the corporate world. A sharp dresser exudes confidence, whichever way one looks at it.

Even with changing perceptions, one still needs to “look the part”, according to image consultant Adelene Wong (pix).

However, times have changed, and so has that all-important “look”. In fact, Wong expects the debate on the relevance of corporate image wear to intensify in a post-pandemic world.

For a start, she expects to see a variation in the time-tested corporate look of short hair, clean-looking skin, dark suit, sharp white shirt and colour-coordinated tie.

Wong, who offers advice on corporate image as head of group branding and communications at property group SP Setia Bhd, told theSun that looks aside, one’s ability to do an excellent job still counts for more.

“You may wear your hair long and have tattoos all over your body, but if you get the job done, you’re ahead,” she said.

While tradition continues to play a major role in shaping image inside the corporate world, some have chosen to inject a dash of their own personality in creative ways.

However, the traditional concept of the “right” image continues to prevail in selected professions.

For instance, Wong said anything less than a tailored suit and short crisp perfect hair (tattoos are a mortal sin) is unacceptable.

“In those professions, the right look exudes the perception of competency, structure and organisation,” she said.

On the other hand, the creative industry has a totally different concept of image.

For instance, start-ups inspired by the likes of Facebook and Google where the work setting is less formal, T-shirts and jeans take the place of shirts, pants and ties.

Wong agreed that the “professional” look has been stretched to include a more diversified range of appearances. “This has led to the acceptance of even those who have chosen to be different and unique,” she said.

She added that companies have learned to embrace diversity by empowering employees to celebrate their individuality and that has boosted confidence.

Wong said that becoming less judgmental is a journey companies should take to achieve inclusiveness.

“This will help people thrive, and be more accountable and transparent in their daily engagements and interactions.”

Arena Group head of human resource for Asia Srithren Krishnan pointed out that dictating personal appearance is a violation of individual rights unless it is specifically required by the nature of business.

“It is okay to be more casual if you work for an IT company, but it should not be allowed in a government agency or professional organisation,” he said.

However, Srithren stressed that the term “professional” should be defined by the nature of the industry.

“There is no one-size-fits-all approach. It varies according to the nature of the work you undertake,” he said. For instance, he said attire that is de rigueur in the fashion industry may not be appropriate in the education sector.

“If you are a street artist, your appearance must reflect your creativity, but if you’re a lawyer a multi-coloured attire could raise doubts in the mind of your clients,” he pointed out.

Srithren said the bottom line is that there is no right or wrong way to dress. “It comes down to who you represent in the industry.”

Beyond that, local culture also plays a role, like most western multinational businesses that advocate a culture of T-shirts and jeans rather than well-pressed long-sleeved shirts, he said.

On the other hand, wearing jeans to work may be considered rowdy for Asians, he added.