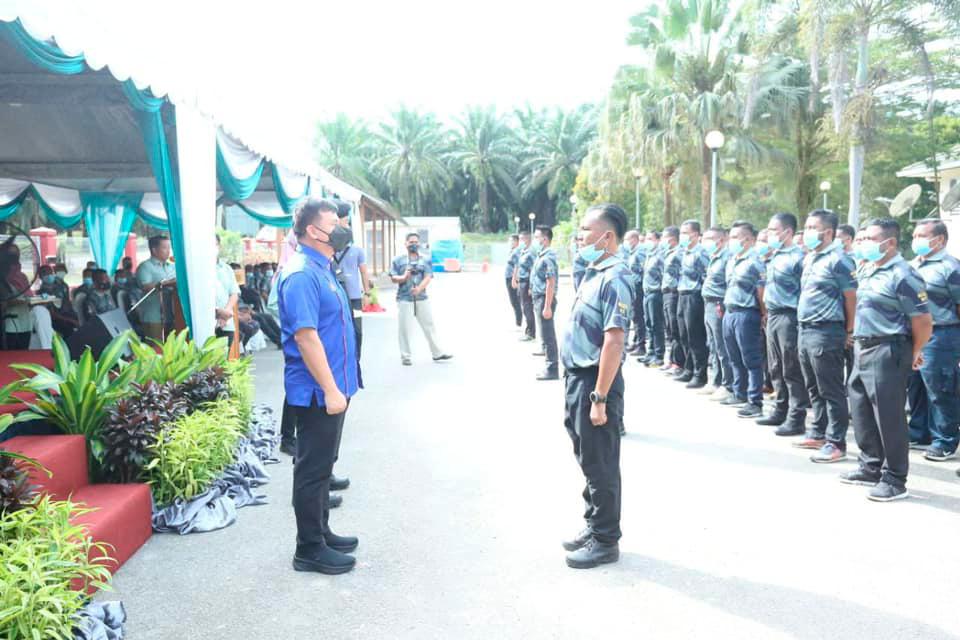 “It is hoped that the appointment of Wildlife Rangers under the BP3 Programme will reduce poaching and encroachment in wildlife habitat areas,“ he said in a statement.

BP3 is a wildlife crime prevention programme which was officially started on June 29, 2020 under Perhilitan, the Ministry of Energy and Natural Resources (KeTSA).

Ali said VET and OA expertise had increased the effectiveness of detecting cases in hotspot areas of intrusion, poaching and illegal logging, including snare clearance operations.

He said the involvement of VETs and OAs could also foster a sense of responsibility to protect the country’s treasures and improve the well-being of their communities.

Ali said the programme was a continuation of Operasi Bersepadu Khazanah (OBK) which was launched on Sept 3, 2019, and the latest strategy in increasing enforcement patrols to address the issue of encroachment, poaching and illegal logging.