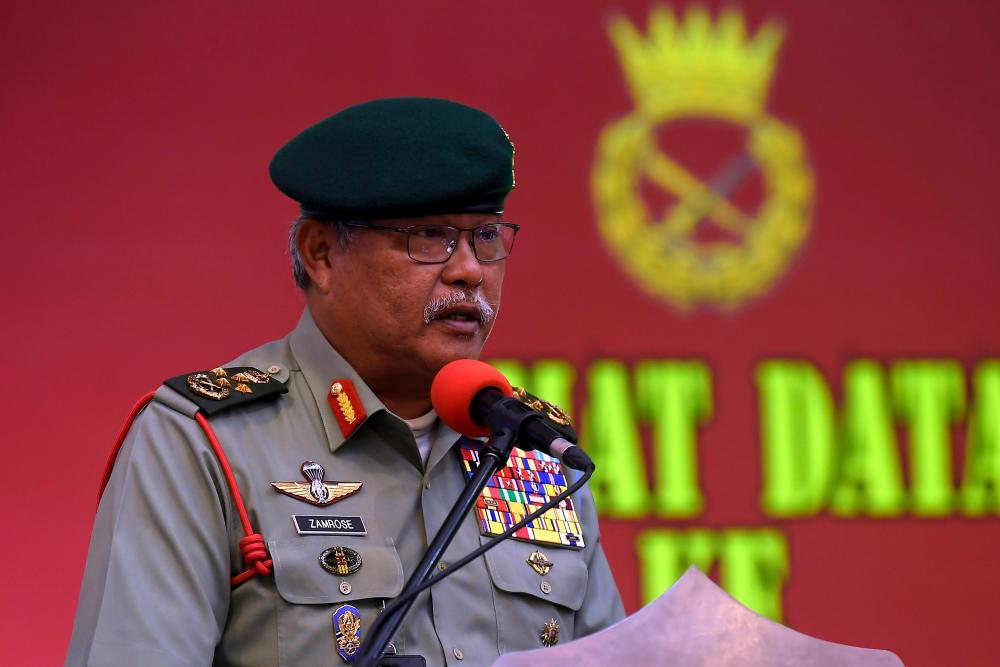 KUALA LUMPUR: The Malaysian Army will monitor all personnel with issues to avoid any disruption of army duties.

“Counselling sessions will be given to those who are believed to be involved in drugs.

“Those who are believed to be involved in online gambling, however, would be advised to stop such activities as it would be detrimental to their families and careers,” he told reporters when asked to comment about the recent suicide of an army personnel.

The Desatera Sehati Box programme, which contains necessities such as rice, sugar, cooking oil and soap worth RM120, is to show appreciation to the efforts of army personnel in curbing the spread of Covid-19.