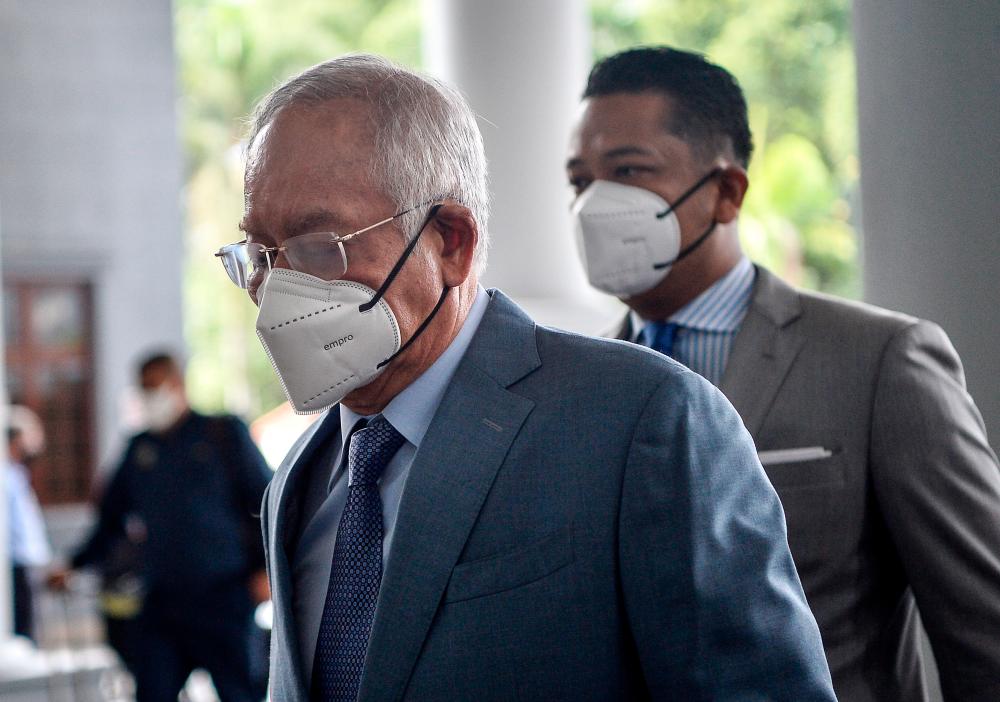 PETALING JAYA: Arul Kanda Kandasamy has testified that the original copy of the 1MDB audit report would have been sent to the Public Accounts Committee (PAC) if not for a meeting on Feb 24, 2016, Malaysiakini reports.