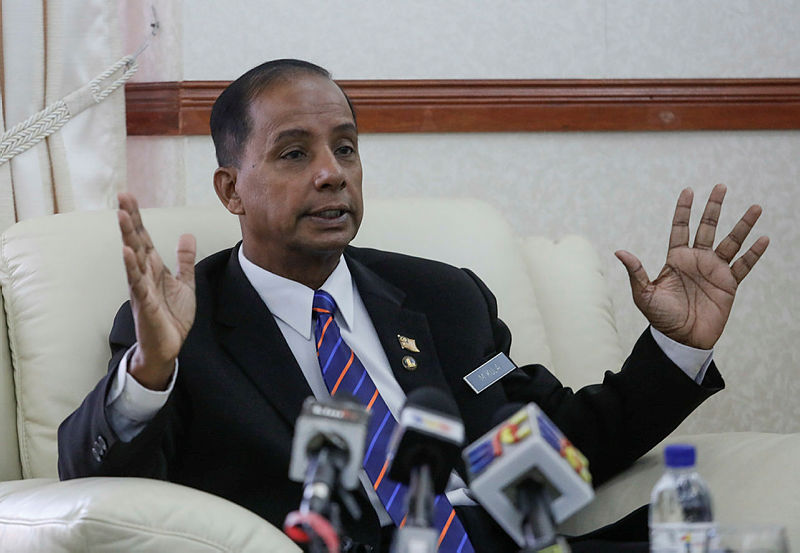 KUALA LUMPUR: The 25th Asean Labour Ministers’ Meeting which concluded today adopted three resolutions – the Declaration on Promoting Green Jobs for Equity, Inclusive Growth of the Asean Community and the main agenda of the Asean Labour Sector’s deliberations for 2018-2020.

Human Resource Minister M Kula Segaran (pix) who chaired the two-day meeting said all three documents were unanimously agreed by all ten heads of delegations from all Asean member states and its Plus Three states, namely China, Japan and South Korea.

“This is a very good achievement, and a win-win for Asean and Malaysia,“ he told a press conference after the meeting was closed by the Deputy Prime Minister Datuk Seri Dr Wan Azizah Wan Ismail.

This was the first meeting hosted by Malaysia after assuming the chairmanship of the Asean Labour Sector for 2018-2020.

Besides the resolutions, Kula said an action plan to implement the Asean Consensus on the Protection and Promotion of the Rights of Migrant Workers and the List of Asean-Oshnet Initiatives to Implement the Asean Labour Ministers’ Statement on Improving Occupational Safety and Health for Sustainable Economic Growth were also adopted. — Bernama