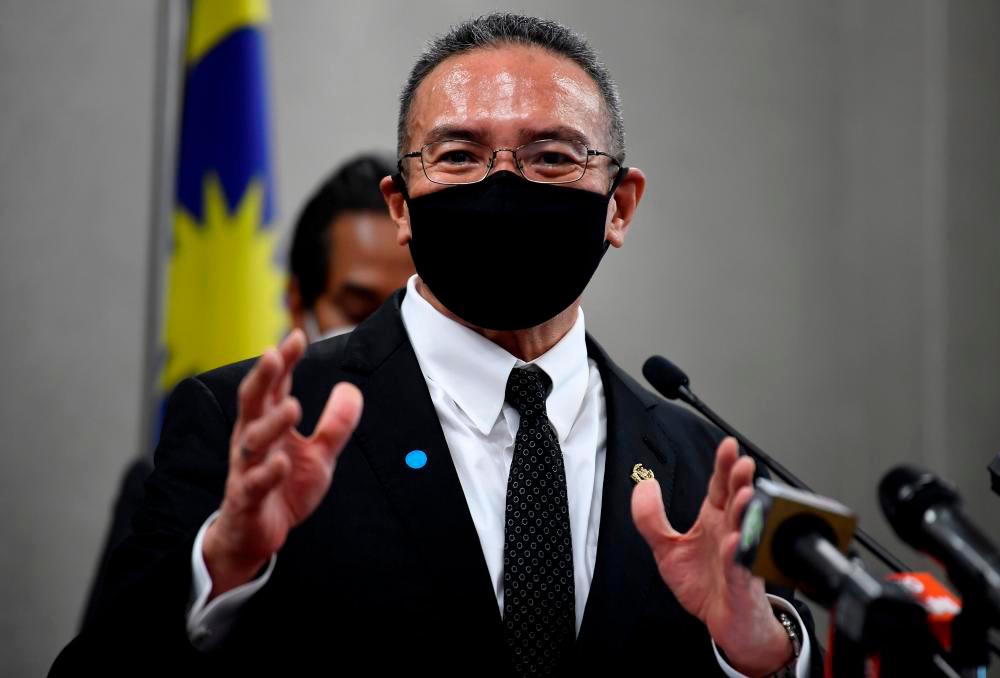 Following his phone conversation with his Australian counterpart Peter Dutton two days ago, Hishammuddin said it was important for Australia to reach out to CLMV countries (Cambodia, Laos, Myanmar and Vietnam) as well as countries close to China to get their views.

In addition, it would suggest that Aukus is not something that needs to be worried about and could affect the position of the Asean region in the context of defence.

“Our strength is not when we are alone, our strength is when these 10 Asean member countries unite to see the position and security of the region be defended.

“I also plan to make a brief visit to China soon and one thing we need to get is the views of the Chinese government, especially on defence and, of course, on Aukus, and the follow-up action from what has been announced,” he said when winding-up the debate on the motion of thanks for the royal address in the Dewan Rakyat today.

Malaysia has expressed its concern that the security partnership could potentially spark a nuclear arms race in the Indo-Pacific region.

The Prime Minister’s Office, in a statement on Sept 18, said it was feared that the move would provoke other powers to also act aggressively in the region, especially in the South China Sea.

Hishammuddin said if a diplomatic approach is not used to reach out to the major powers, any undesirable element could trigger a situation that could affect the region.

Meanwhile, he said balancing the two major powers in the context of Aukus as well as Malaysia’s relationship with the Five Power Defence Arrangements (FPDA) is a matter of concern.

“This is important because the FPDA will be celebrating its 50th anniversary and what we have built over the past 50 years with Australia, New Zealand and Singapore can be used as our strength to balance the major powers,” he said.