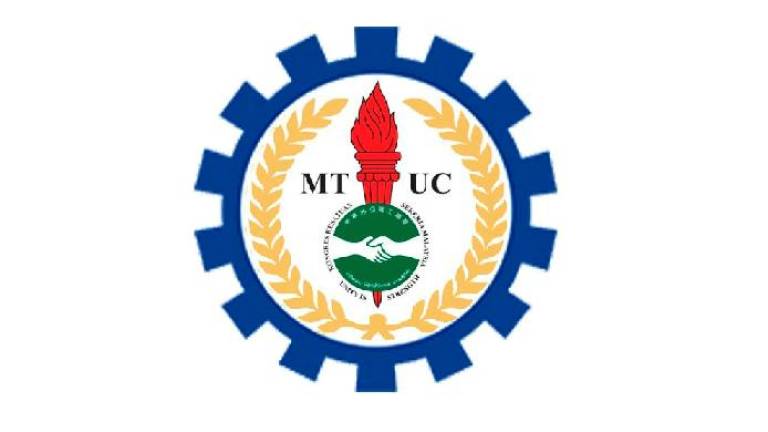 KUALA LUMPUR: The Malaysian Trades Union Congress (MTUC) today asked the authorities to investigate a travel agency that allegedly has not paid salaries to its staff since the implementation of the Movement Control Order (MCO) last March.

MTUC secretary-general J Solomon said the company also allegedly failed to make payments for the Employees Provident Fund (EPF) and Social Security Organisation (Socso) contributions even though there were monthly deductions from the employees’ salaries.

“The company started not paying their workers since the implementation of MCO because they thought they would not have to pay salaries to workers who do not work and when some workers wanted to get compensation from Socso, they found that their employer did not contribute.

“So the workers lodged a report to the Department of Labour (JTK) and when the company finds out, they threaten to disclose the employees’ personal information to the authorities if they do not withdraw the report,“ he said after lodging a police report on the matter at Travers Police station here.

Former employee, K. Krisnaveni, 35, who has been working since 2018 said her employer only paid her full salary until February 2020, and in March she received only RM400 and was informed that the balance would be paid on April 7.

“However, until today, I have not received the balance and when I asked my employer they simply said that they had terminated my service without any official letter,“ she added. - Bernama