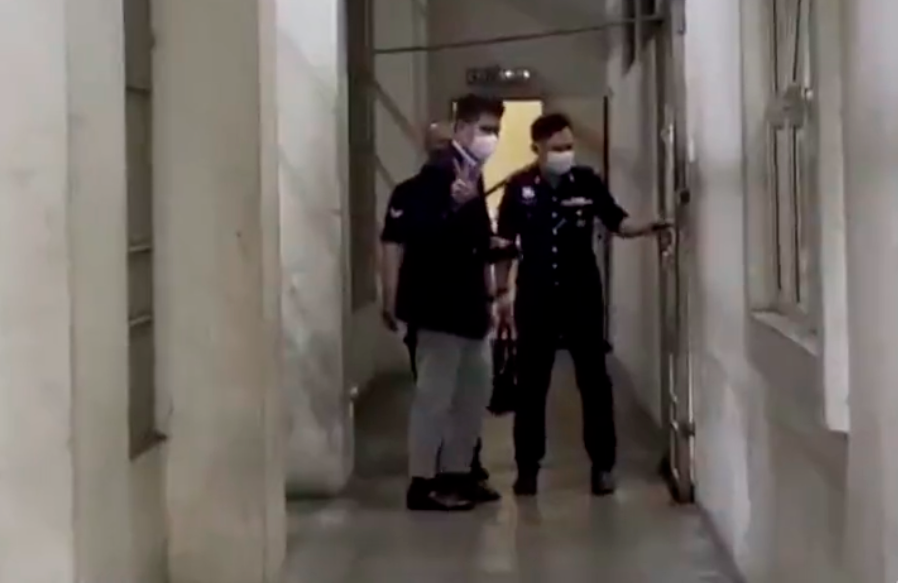 PETALING JAYA: Television personality Awal Ashaari was charged in the Magistrate’s Court here today with committing mischief by damaging a boom gate belonging to the management of a residential area in Damansara last month.

Awal, whose real name is Ahmad Awaluddin Ashaari, 41, however, pleaded not guilty after the charge was read out to him before Magistrate Zhafran Rahim Hamzah.

The actor and television host was charged with committing the offence by breaking the gate belonging to the Challis Damansara management, causing it to incur losses estimated at RM600.

He allegedly committed the offence at the Challis Damansara guardhouse, Jalan PJU 3/30, Sunway Damansara, at 11.30am, on April 16.

The charge under Section 427 of the Penal Code carries a jail term of not less than a year and not more than five years or a fine or both, upon conviction.

The court allowed Ahmad Awaluddin bail of RM2,000 with one surety and set July 15 for mention 4.Competition hots up at Malacca leg of PNAGS

5.Djokovic happy to put on Sunday best after Kyrgios fireworks