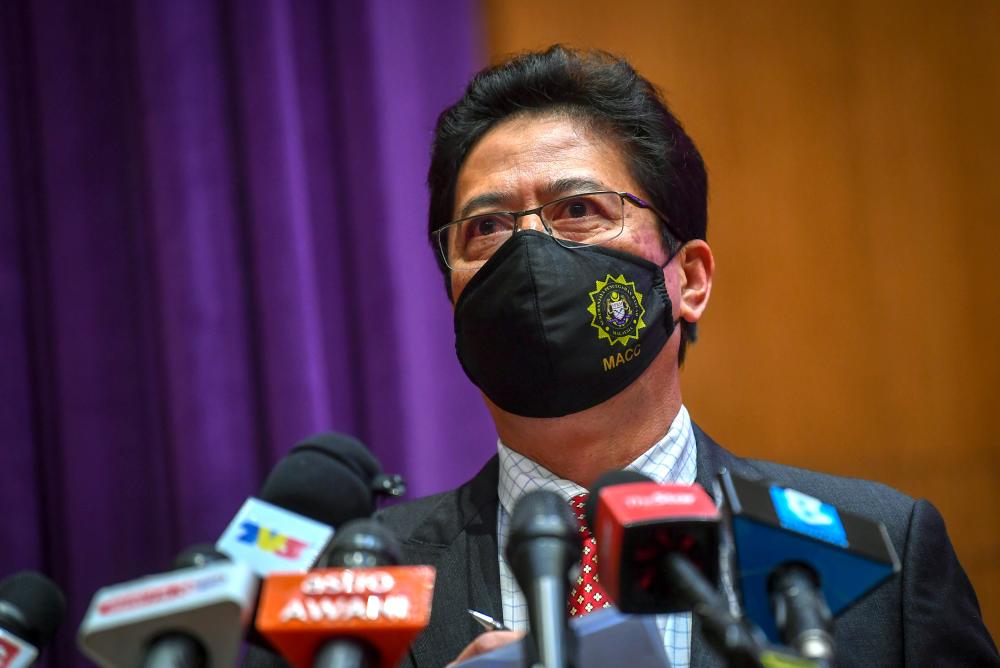 In a statement today, Azam’s lawyer Megat Abdul Munir said the suit was filed at Kuala Lumpur High Court today after Lalitha had failed to respond to a letter of demand issued on January 6.

Megat said the suit relates to the articles published and republished by Lalitha in the Independent News Service (INS) on October 26 and December 15 last year.

Megat added that Azam was also seeking necessary and appropriate reliefs from the courts.

Last week, Azam landed in controversy after he admitted that his stock trading account was used by his younger brother to purchase company shares worth millions.

Under the Securities Industry (Central Depositories) Act 1991, it is unlawful to allow a third party to utilise one’s share trading account.