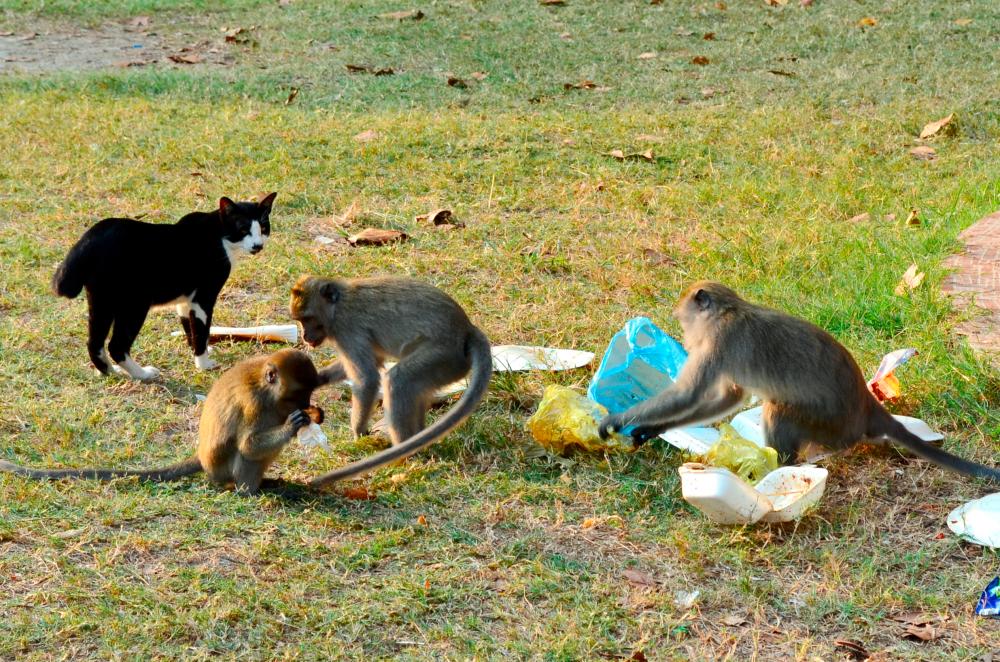 SEREMBAN: A 21-month-old baby girl was injured after being bitten by a monkey at the family residence in Taman Dusun Nyior here this morning.

The Negeri Sembilan Department of Wildlife and National Parks (Perhilitan) director Wan Mat Wan Harun said the incident occurred at 8.40 am when the girl was at the compound of the house.

“We receive a call from a woman saying that her niece was attacked by a monkey. The girl, who sustained injuries to the back of her body, is being treated at the Tuanku Ja’afar Hospital,” he told Bernama when contacted.

He said acting on information, Perhilitan members shot dead the monkey, weighing about eight kilogrammes, which was still on a tree across the road in front of the victim’s house.

He said Perhilitan would assist the victim’s family through its wild animal attack fund.- Bernama