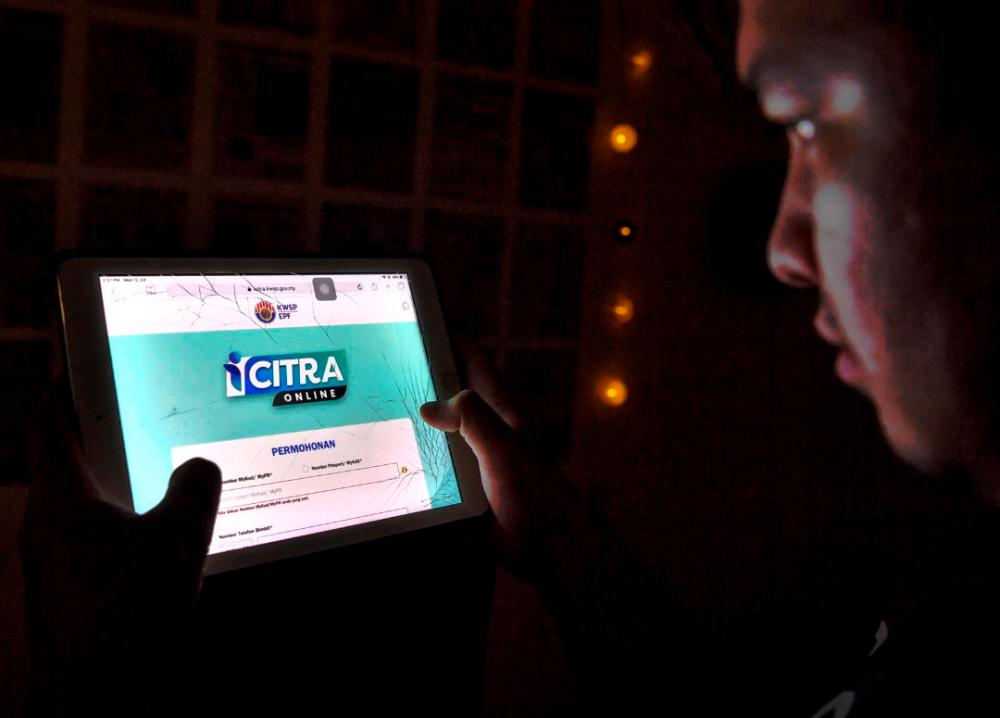 PETALING JAYA: The government’s decision to allow another round of Employees Provident Fund (EPF) withdrawals has drawn flak for its lack of foresight.

According to critics, other ways should be found to help those who are in dire need.

Financial experts have pointed out that most of those who actually need to dip into their retirement funds would likely have very little left in it in the first place.

Many would have already taken out large chunks of their savings in the last two rounds under the
i-Sinar and i-Lestari schemes.

Applications for the latest withdrawal, under the i-Citra scheme, kicked off yesterday.

“It is very likely that some of them would have exhausted their EPF savings anyway.”

Yeah said the government should increase the budget (cash payouts) for those in the B40 and lower M40 groups.

He added that about 20% to 30% of those previously in the M40 category, who have fallen into the B40 group, also need assistance.

“We cannot continue with
stop-gap measures. We have to look for long-term solutions to ensure that people are able to at least meet their basic needs.”

Yeah said the vaccination effort should also be stepped up to enable economic activities to resume as quickly as possible.

“The longer we wait, the higher the possibility that many more businesses will shut down, leaving more people unemployed.

“If that happens, the economy could be permanently damaged.”

Withdrawals from Account 2 can be made to buy houses and to fund children’s education.

Amir Hamzah said the 6.49 million contributors who made use of the i-Sinar initiative are predominantly in the lower M40 and B40 groups.

To be able to live a basic lifestyle after retirement, one needs to have at least RM240,000 in EPF savings.

Finwealth Management director Felix Neoh said only those who have no choice should turn to the i-Citra withdrawal scheme.

“People must realise that EPF savings are for retirement. The more you withdraw from it, the lower the savings you have left for your retirement.

“If anyone makes a withdrawal, he should have a plan to replenish it once his income returns to normal.”

“There are no guarantees that one will make profits from any investment.”

He said a person can be assured that he will earn a minimum yearly return if he keeps his money in his EPF accounts.

N.Sembilan records non-revenue receipts of RM51 mln as of Oct 31