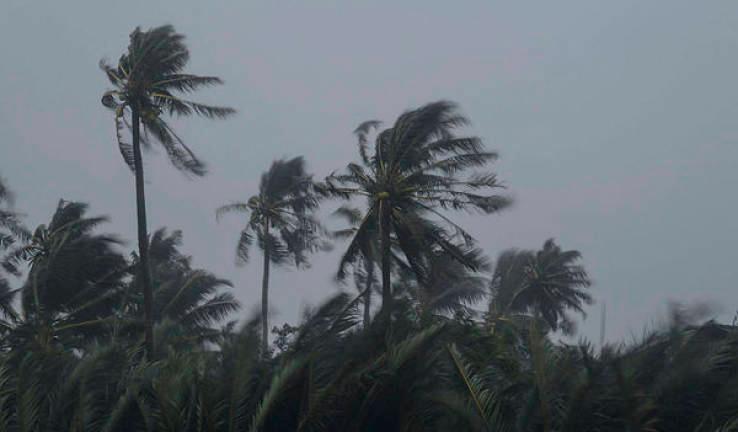 KUALA LUMPUR: The Malaysian Meteorological Department (MetMalaysia) has issued an orange-level warning, indicative of a bad weather situation, with heavy rains expected in some areas in Pahang and Johor until tomorrow.

Its director-general Jailan Simon, in a statement today, said that a yellow-level weather alert was also issued for several other districts in the two states as well as in Kelantan and Terengganu for the same period.

He said that the orange-level weather warning involves Kuantan, Pekan and Rompin districts in Pahang; Segamat and Mersing in Johor; while the yellow-level warning covers Lipis, Jerantut, Temerloh, Maran and Bera districts in Pahang, and the whole of Kelantan and Terengganu.

“During this period, strong winds can occur in coastal areas in the east coast states of the Peninsula.

“At the same time, most areas in the west coast states of the Peninsula; Sarawak and Sabah are expected to experience thunderstorms and heavy rains along with strong winds, especially in the afternoon until early evening.

“The situation has the potential to cause flash floods in low-lying areas as well as damage to structures that are not strongly built,” he said.

Jailan said that strong northeast winds of more than 60 kph, with waves of up to 4.5 metres, are expected to occur in the waters of Kelantan, Terengganu, Pahang, Sarawak, Federal Territory of Labuan, and Sabah during the period.

He said that the phenomenon could pose a risk of overflow of seawater on the coast and estuaries in these areas. — Bernama