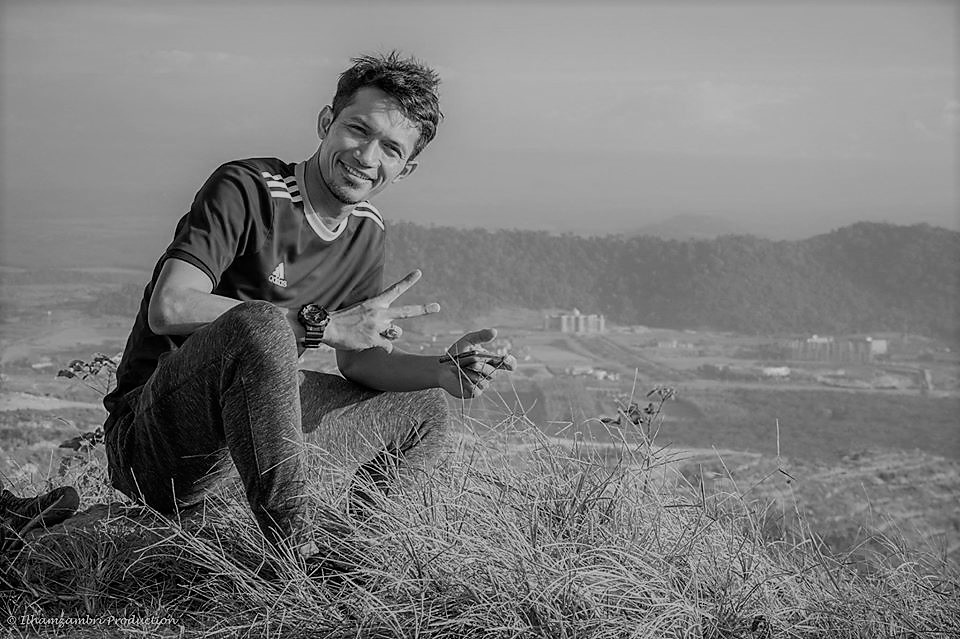 The President of the Kelantan Badminton Association Dr Naharuddin Hashim said Izuan breathed his last at 7.30pm after being admitted to Hospital last Thursday.

“He was admitted to HUSM Kubang Kerian after complaining of headache and an examination revealed that he had intra-cranial bleeding.

“He was supposed to report for duty as a coach for the BAM Junior Squad in the near future,” he said when contacted by Bernama here last night.

He said Izuan is survived by his wife, Siti Marsyhtah Muhammad and three children.

Izuan became known after Japan emerged as champion of the Thomas Cup in 2014 as he was once coach to Kento Momota when he was still a youth. — Bernama

LGE: Why Opposition lawmakers such as Labuan MP charged?