Ban on Israeli athletes from competing in the country lauded 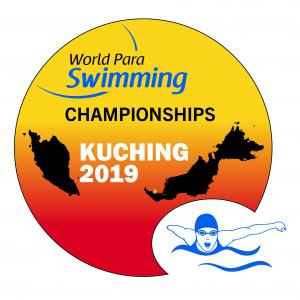 KUALA LUMPUR: A coalition of 29 non-governmental organisations (NGOs) has come up in support of the Malaysian Government’s decision in disallowing Israeli athletes into the country for the World Para Swimming Championships 2019 due in July.

It said such action was in line with the long-held policy of the government to bar any Israeli passport holder from entering the country, and that the policy should be maintained without any exception.

“The Malaysian Government is doing the right thing in barring Israelis from this country,“ the coalition said in a statement Thursday.

The group also reminded that during the Great Return March by Palestinians in Gaza, the Zionist regime had no compunction in instructing its military sharpshooters to target unarmed men, women and children, including journalists, nurses in full uniform and the physically disabled.

“Before anyone spews any nonsense about sports and politics not mixing, he or she would do well to remember that in the Great Return March, 241 civilians, including 42 children under 18, five women, three paramedics, two journalists were killed, and 26,140 others injured, almost all by Israeli sharpshooters,“ it said.

Prime Minister Tun Dr Mahathir Mohamad said Thursday that the government maintained its stand of prohibiting Israeli athletes from competing in the 2019 World Para Swimming Championships in Kuching from July 29 to Aug 4.

He said if the Israeli squad was insistent on participating in the championships, it would be a violation of the ban. — Bernama