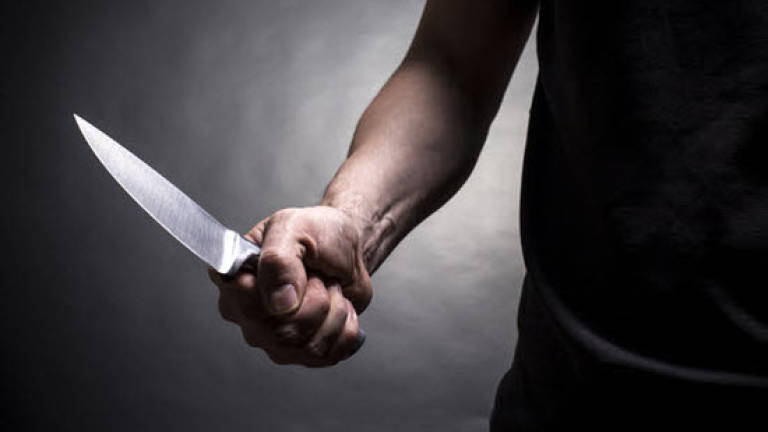 KUALA LUMPUR: A Bangladeshi man was stabbed to death in front of a house in Petaling Jaya near here last night for accidentally spraying an Indonesian male with water from his cat’s drinking bowl.

He said initial investigations found the victim had been stabbed by the Indonesian. The dead man had 12 cats and during the incident, he was feeding them before accidentally spraying the suspect with the cat’s drinking water which then led to a fight.

“The victim suffered multiple stab wounds to the back believed to have caused the death,” he said when contacted by Bernama.

Mohd Zani said the scene of the incident was a single-storey bungalow house that was converted into a four-bedroom house and rented by several foreigners.

Blood spatter was found in the front room believed to be from the fight between the victim and the suspect.

“The forensics team took blood swabs, cigarette buds, knife holster, shirt and pants apart from finding three fingerprints and a search of the suspect’s room also found details of the suspect known as Hardianto,” he said.

“Interviews conducted with the neighbour found that the owner of the bungalow was a woman who had died and no one knew who had inherited the house and those who rented rooms in the bungalow paid their rents to the suspect’s mother.

“The suspect and his mother known as Asniyah Asrawi had fled immediately after the incident and efforts are being made to locate them. The case is being investigated under Section 302 of the Penal Code for murder,” he added. - Bernama