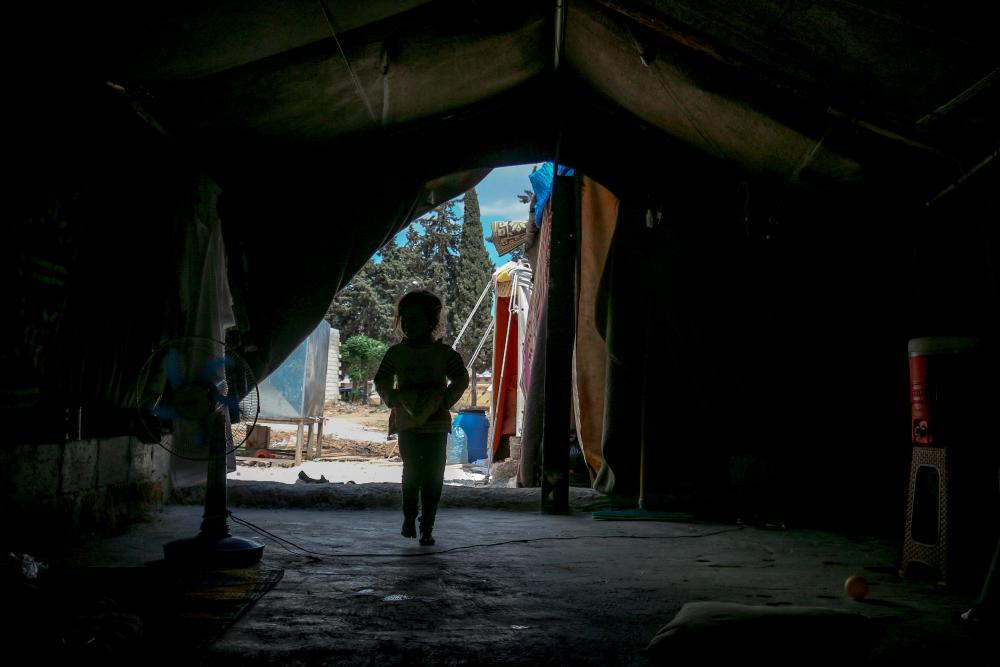 PETALING JAYA: Malaysia’s road to providing basic care to migrants, undocumented persons and refugees seems to be littered with a lack of commitment, although their plight has constantly been raised in the media, claim social activists.

They are subjected to human rights abuses that include not having access to education and basic facilities such as a home, electricity and water.

The long-standing issue stems from the fact that Malaysia is not a party to the 1951 Convention Relating to the Status of Refugees and its 1967 Protocol.

“Having a specific Malaysian law that identifies and defines each status will be an extension of the Federal Constitution to provide care for everyone in Malaysia.

“Once the law is introduced, Malaysia has the inherent duty of care to provide accessibilities that include births and deaths registration,” he told theSun, when responding to inquiries concerning the treatment of persons without proper documentation in Malaysia.

Meanwhile, humanitarian aid by non-governmental organisations acts as the lifeline to those living in such precarious conditions.

Social activist William Cheah from Kembara Kitchen said citizenship issues had been raised numerous times in the past.

“It is a large minefield issue on how to decide citizenship for them. This is because citizenship touches on economic challenges as well as social sentiments.

“There needs to be a political situation, rather than political will, to address their livelihood first,” he said.

Cheah, who had set up a humanitarian centre in Semporna, said it would take a communal effort to provide necessities.

“There is no one-stop solution to deal with issues involving undocumented persons,” he said.

Penang Hindu Association president P. Murugiah has called for the Sabah government to consider rezoning Kampung Mangkalinau in Sandakan, and to build decent homes for residents there.

He made the call after seeing dwellers in homes built in slums that are littered with rubbish and without access to clean water and electricity.

“Water and sanitation are basic human rights that must be guaranteed without discrimination, even for people living in slums.”