Be it sedekah or charity, a bribe is still a bribe: MACC 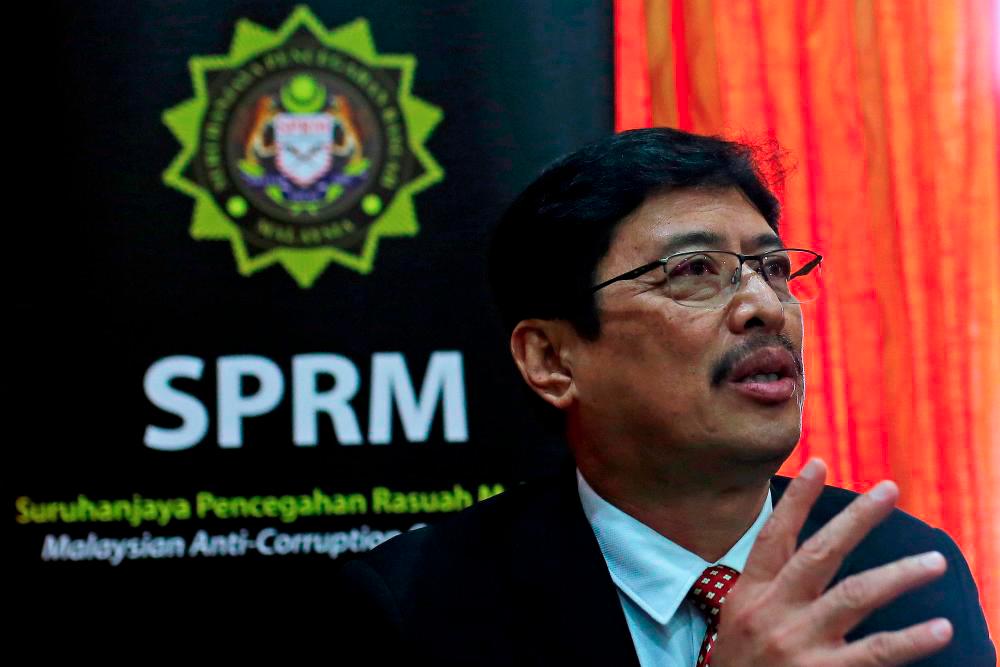 Azam Baki stated that MACC had opened investigation papers on these cash handouts that took place in Terengganu during the elections last year, according to a report by NST.

“It does not matter if they use terms like sedekah (charity). It is still corruption as defined under Section 10 of the Election Offences Act 1954.

“We have opened a few investigation papers after receiving complaints during and after the election, and we will investigate every case that was referred to us,“ he said.

The MACC’s chief’s comments came in the wake of Terengganu Umno filing a petition under the Election Offences Act 1954 on Jan 3 (Tuesday) to annul the 15th General Election results of the Kuala Terengganu, Marang and Kemaman seats secured by PAS candidates.

Terengganu Umno added that PAS allegedly bought their votes through financial aid distribution in the form of i-Pension, i-Belia and i-Student initiatives, from the state government, close to GE15.

On Saturday, PAS president Tan Sri Abdul Hadi Awang reportedly defended the act of giving away cash handouts during election season, dubbing it a charitable act which did not violate any electoral laws.