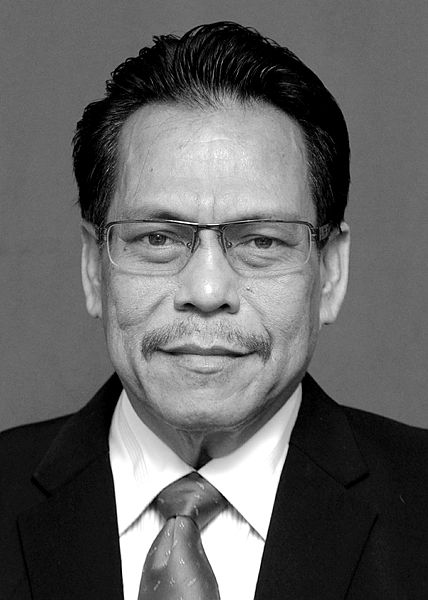 He is survived by a widow, Hasnah Hashim and two sons Ahmad Helmi and Abdul Razak.

His brother Azrulhisham Jahaya said Adnan died of a heart attack at about 11.40am.

Adnan, who was from Bintong, Perlis, was transferred back to his hometown in mid-September 2018 due to his health problems. — Bernama

2.Liverpool will make things difficult for us, says Atletico’s Simeone

4.Japan kicks off election campaign as support for the ruling LDP dips