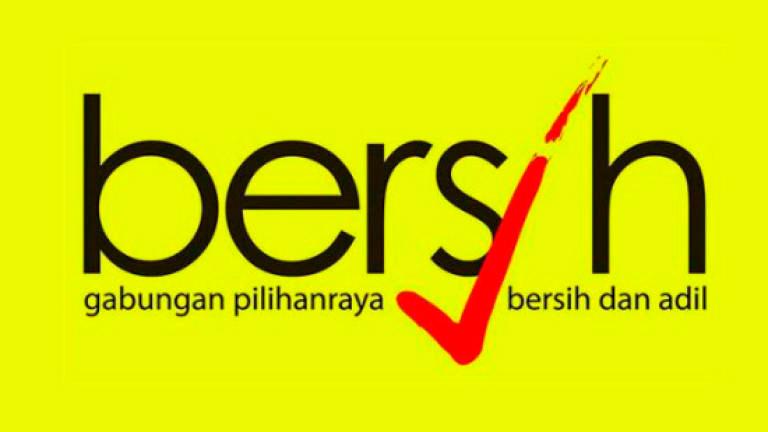 PETALING JAYA: Bersih 2.0 (Sabah) released a statement today, calling for the Sabah State Government to use its two-third majority in the State Assembly to curb party-hopping by introducing recall elections.

Bersih 2.0 (Sabah) strongly condemns the act of enticing Members of the State Assembly to abandon their respective parties by offering money and ministerial positions, as reported by Borneo Today, an online daily. [Ref: https://www.borneotoday.net/kediaman-adun-moyog-dan-adun-kapayan-didatangi-ejen-tawar-lompat-parti/ ; https://www.borneotoday.net/rumah-adun-dap-diketuk-ejen-pagi-buta-dipercayai-untuk-tawar-melompat/].

In these turbulent and uncertain political times, we need a stable government and an effective opposition to keep the state governance machinery scrunitised. With the recall mechanism, voters can collect enough signatures to force an election to decide if the incumbent state assemblypersons should be sacked, and if the threshold is passed, then the incumbent can be sacked.

If a state assemblyperson hops party against the wishes of voters, he or she will likely be sacked soon. This will deter frogs and enhance political stability. Unlike the anti-hopping law which has been ruled by the Supreme Court in 1992 as unconstitutional, state-level recall elections concerned qualification and disqualification of state assemblypersons and no case of unconstitutionality has been made.

Bersih 2.0 Sabah reminds the State Government, it has only itself to blame if it refuses to use its two-third majority to curb the party-hopping phenomenon and eventually falls because of party-hopping. Sabah, known as the land of political frogs, should now try to set an example to the nation that politicians must not throw the people’s mandate away for monetary gain and ministerial positions.

With the GE15 not too far off, all political parties should be concentrating on strengthening their own parties and start preparing for the election. Political parties must respect the voters’ mandate given during the last general election and end this unethical way of changing the government mid-term.

The act of buying elected representatives will only undermine voters’ trust towards politicians, and the election process. There’s no point of voting if politicians can be easily bought and jump ship, and this will have grave consequences towards democracy.

Bersih 2.0 (Sabah), once again, reiterates our demand that all parties of the political divide stop this gutter politics now! 1.Zahid: ‘It was Major Mazlina’s mistake, where is the justice?’