Big Blue to use electric taxis by July or August 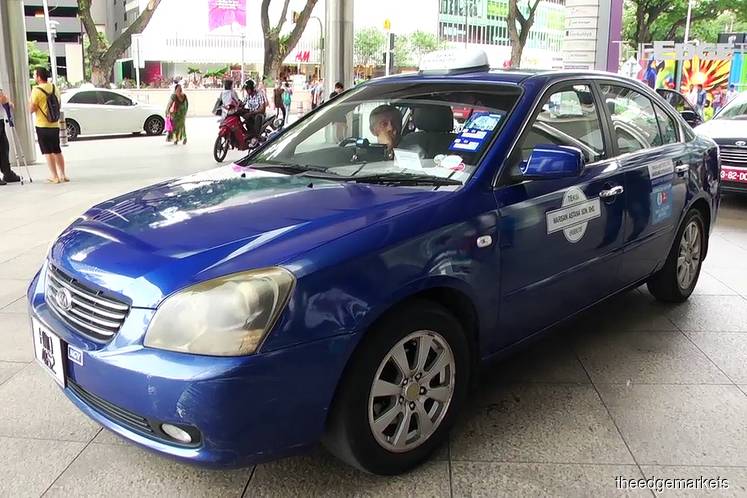 He said the electric vehicles were supposed to be launched in May but the time frame had to be extended to comply with several processes before approval by the relevant authority.

“There are several technical factors such as to obtain Vehicle Type Approval (VTA), therefore we have to coordinate between taxi creators, manufacturers and the government and this take time.

“We are also in the process of signing the contract with local companies on the installation process of the electric powered-cabs, and if it is successful, we are expecting our first production of 5,000 units,“ he told reporters after attending a breaking-of-fast with Big Blue taxi drivers here today.

1.Special body must be set up to address issue of rising chicken prices - Kiandee