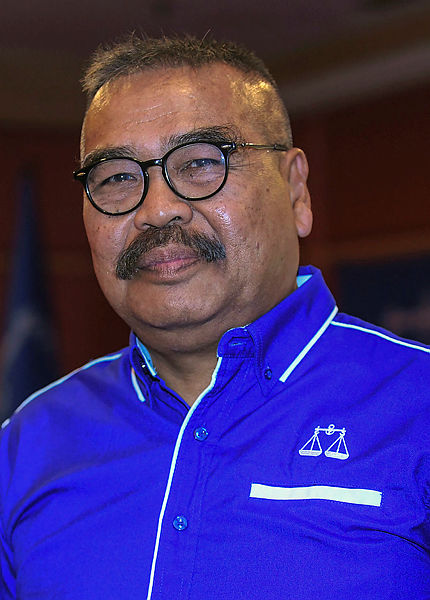 With his victory, Ramli (pix) also became the first Orang Asli to be elected as a Member of Parliament.

Ramli, a direct candidate of BN (not from any of its component parties), was announced as the winner by the Returning Officer Datuk Ishak Md Napis at 8.35 pm.

The former senior police officer won by a majority of 3,238 votes after securing 12,038 votes.

The Cameron Highlands parliamentary by-election was called after the Election Court declared the victory of Datuk C. Sivarraajh from BN in the 14th General Election (GE14), null and void for vote-buying.

The seat has been in BN hands since the 1974 general election.

Voter turnout for the Cameron Highlands by-election is the highest compared with the four previous by-elections. — Bernama