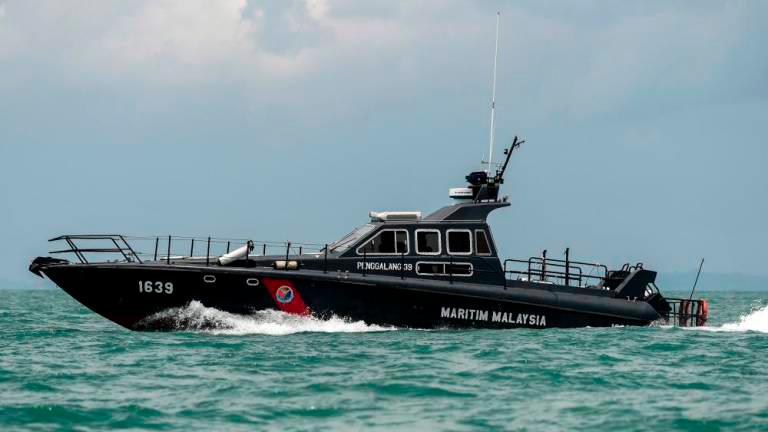 KOTA TINGGI: The body of a man believed to be the victim of a capsized boat incident in Teluk Ramunia, Pengerang, near here last Thursday, was found about five nautical miles southwest of Changi Naval Base, Singapore, at noon yesterday.

Johor Malaysian Maritime Enforcement Agency (MMEA) director First Admiral Nurul Hizam Zakaria said the Johor Bahru Maritime Rescue Sub Centre (MRSC) was alerted by the Singapore authorities of the discovery of the body, believed to have drifted 17.7 nautical miles from the location where the boat capsized.

“Based on the identity documents found, the victim, who is an Indonesian citizen, aged 39, is believed to have died more than two days ago and is believed to be one of the three victims who went missing in the capsized boat incident.

“The ‘Op Carilamat’ which entered its fourth day continued with the sea search covering an area of ​​54 square nautical miles and along 20 kilometres of the coastal area,” he said in a statement here today.

He said the operations involved a total of 76 officers and personnel from various agencies including the Royal Malaysia Police, Royal Malaysian Navy, Malaysian Fire and Rescue Department, Malaysian Civil Defence Force and the maritime community.

In the 4.50am incident last Thursday, a wooden boat carrying 27 illegal immigrants believed to be from Tanjung Tondang, Pulau Bintan, Indonesia, capsized at about a nautical mile from Teluk Ramunia in Pengerang.