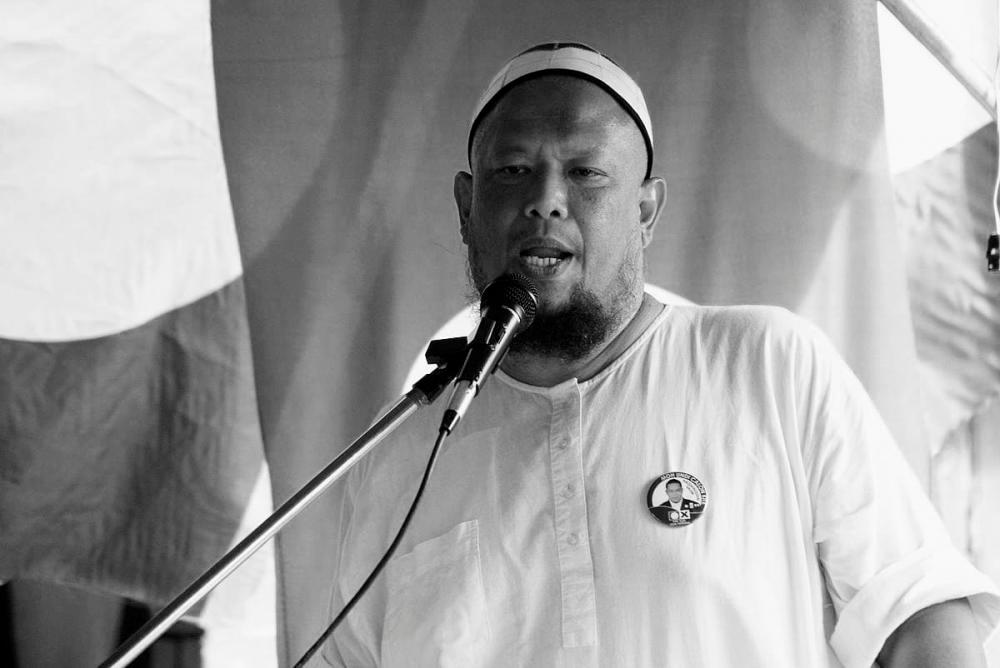 KOTA BHARU: “Father wanted me to continue with the food business that we have built together after he was gone,” said Omar Hakim Mohd Hakim, 28, son of the lyricist who wrote the immensely popular rock song ‘Isabella’, Mohd Hakim Lokman.

Mohd Hakim or more popularly known as Bob Lokman, 58, died at his hometown in Kubang Kerian here today due to heart complications.

Omar Hakim told reporters that Bob Lokman who was also a good cook wanted the family to continue with their food business after he died as his mother, Relawati Daud, 42, is also a good cook.

He said he would continue with the business as he has to take care of his younger siblings and provide for the family.

Omar Hakim said after Bob Lokman underwent heart surgery at the National Heart Institute (IJN) in June 2020, he decided to return to Kubang Kerian to care for his ill father, Lokman Ahmad, who is in his 80s.

“Father’s health started to decline a week ago, but he refused to get hospital treatment despite being persuaded several times,” he said, adding that Bob Lokman started to experience difficulties in breathing last night, forcing him and his mother to stay awake throughout the night to monitor his condition.

“As I was tired, I fell asleep and mother woke me up to tell me that he had passed away,” he said.

Omar Hakim said his father’s remains will be taken to Universiti Sains Malaysia Hospital (HUSM) to be bathed and shrouded and the funeral prayers will be held at the Kampung Pulau Hilir Mosque.

He will be laid to rest at the Pulau Hilir Muslim Cemetery after the Isyak prayers.

He is survived by his wife and seven children. -Bernama