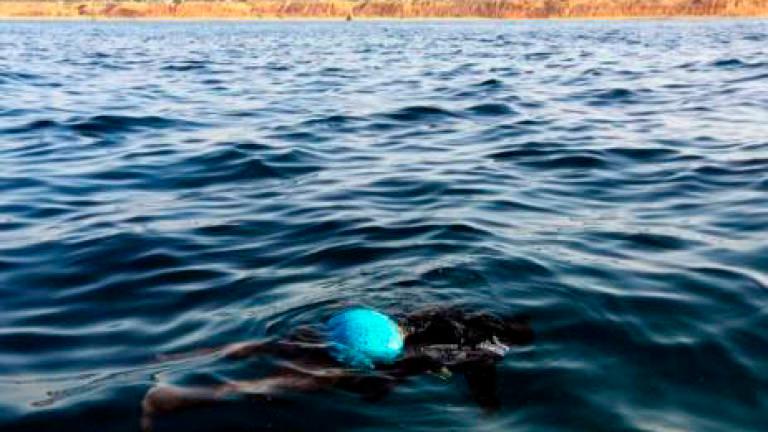 LABUAN: The body of an unidentified man was found floating in the sea off Rusukan Kecil Island, about two nautical miles off the Labuan jetty, on Saturday morning.

Labuan acting police chief chief DSP Mohd Ibrahim Ghani said that they received a report on the discovery of the body from a member of the public at 10.34am.

“The marine police team, alongside healthcare personnel, retrieved the body which was fully clothed,” he said last night.

Ibrahim said the body was taken to Labuan Hospital for a post-mortem.

He also said that thus far there were no signs of injury found on the body that would suggest foul play.

“As we found no identification documents on the body, we are requesting those with missing family members to report to the nearest police station to assist in the investigation,” he said.

He said a post-mortem had been conducted but the cause of the man’s death was yet to be known as other tests were also being carried out. — Bernama

First US case of Omicron Covid variant reported in California

2.BNM, all banks remain open, operating as usual on Friday

3.Police look for driver of car on bike lane of Federal Highway

4.Thousands of Haitians gather at encampment in southern Mexico

5.First US case of Omicron Covid variant reported in California